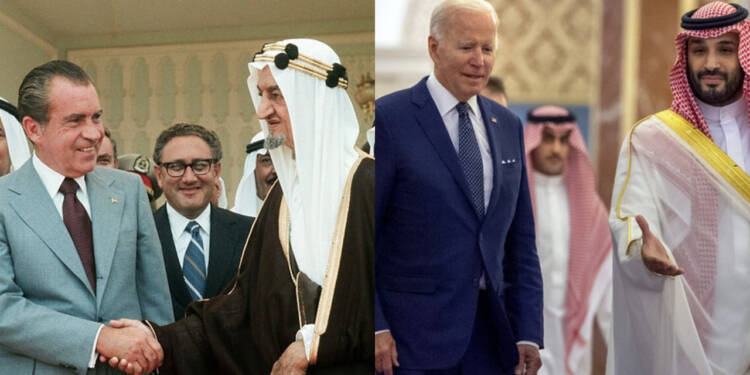 For more than a year, the value of the US dollar has been on the rise against every currency on the planet, from the South Korean won across the Pacific to the British pound across the Atlantic. But just one move by Saudi Arabia can put a break on it. Well, not just a break but it can annihilate the US dollar forever.

In 1944, Europe was at its worst during World War II. In the midst of uncertainties, 44 allies adopted the Bretton Woods System. As per that, all nations had to adjust their currencies to the US dollar in accordance with the new monetary system’s requirements, which fixed the dollar to gold. They believed that establishing a gold standard would lessen economic instability worldwide. However, in the early 1970s, the US faced a balance of payments crisis amidst the Vietnam war and from that point onwards, the US dollar fell as nations quickly lost faith in it.

Then, in the mid-1970s, President Richard Nixon negotiated with Saudi Arabia to only trade oil in dollars in exchange for US military assistance. The result was the creation of the petrodollar, a fourfold increase in oil prices, and the rest is history. Since then, the US dollar has been the unquestioned global exchange reserve currency. Further, agreements with Saudi Arabia and other Middle Eastern nations like UAE intensified the global oil market’s use of the dollar. 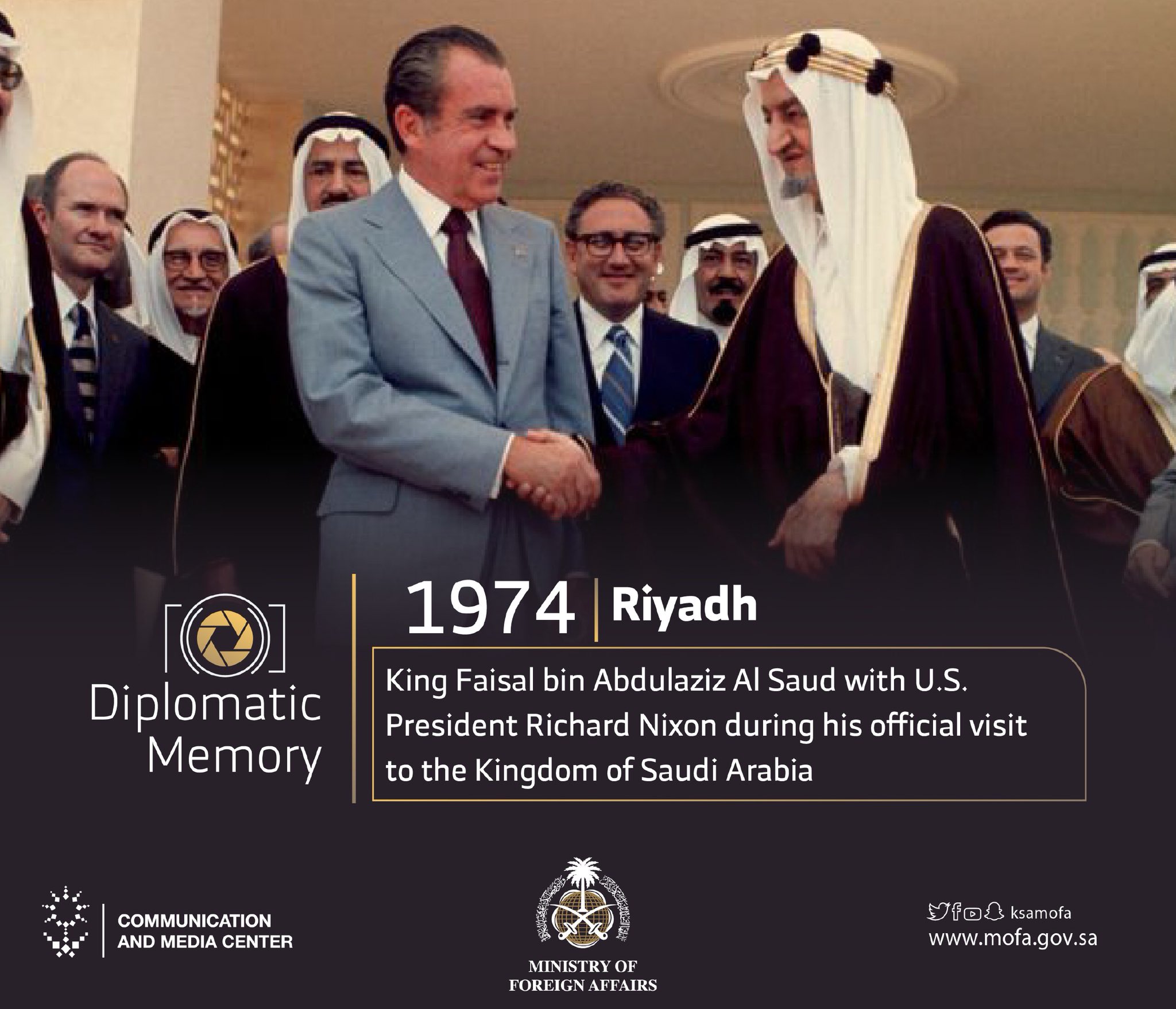 The trading of dollar-denominated oil and gas futures solidified US’ status as the world economic powerhouse. Developing nations like China and Russia were forced to hold US Treasuries and build up significant dollar reserves in order to protect themselves against any currency risk. And although disruptive forces like Muammar Gaddafi and Saddam Hussein of Iraq doggedly tried to undermine the petrodollar, their actions resulted in invasion, assassination, and annihilation. There hasn’t been any big change over the past ten years that would diminish the US dollar’s hegemony. But today, the dollar is facing a new obstacle as a split between the US and Saudi Arabia appears to be growing.

Saudi Arabia is the largest exporter of crude oil in the world, accounting for 17.2% of all exports. It used to be the leading exporter to the US. Saudi Arabia became a key partner of the US in the Middle East as a result of its oil exports, and this provided the US with indirect control over the dollar-denominated global oil prices.

Monarchy in Saudi Arabia has recently expressed displeasure with US President Joe Biden’s Middle East policies. Riyadh was displeased by Biden’s decision to stop supporting Saudi Arabia’s military campaign in Yemen. Moreover, the White House most recently accused OPEC+ of siding with Russia after it agreed to significantly cut the oil output. In retaliation, last week, Democrat lawmakers introduced a legislation that demanded the withdrawal of essential US military hardware stationed in Saudi Arabia and the United Arab Emirates (UAE).

Approximately 5,000 troops are currently stationed in Saudi Arabia and the United Arab Emirates along with a huge stockpile of weapons. Furthermore, Saudi Arabia has recently shown interest in joining the BRICS, suggesting that it has made up its mind to break away from Washington. Next in line may be doing away with the ‘Petrodollar’ by Saudi Arabia.

Also Read: The rouble effect catches on with ASEAN nations as dollar continues its decline

The US will not go down easily. Saudi Arabia must take a lesson from what happened with Iraq and Libya and prepare its defences. Saudi Arabia is already improving its knowledge and expertise in the field of nuclear technology. To avoid being threatened by US nuclear blackmail, Saudi forums are already debating how Riyadh can surreptitiously obtain nuclear capabilities quickly. All wars are terrible human tragedies, but some also have profound effects on the world’s economy and finances. One of these is Russia’s invasion of Ukraine.

The dispensation of Petrodollar by Saudi Arabia will be a pivotal moment in the world’s history. To protect economies from geopolitical risks, diversification from the USD will be adopted by a lot of countries. And, in a multipolar world, de-dollarization makes sense because each nation aspires to enjoy economic autonomy with regard to its own monetary policy.