Espionage battles are by their very nature covert and difficult to witness. Recently, the United States has been the target of a growing espionage offensive by Chinese operatives 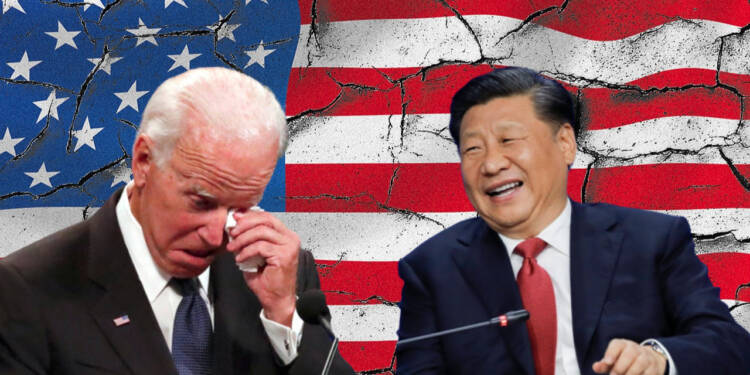 In a letter to the Government Accountability Office (GAO) earlier this month, 130 American legislators asked for a study on the security ramifications of foreign investment especially Chinese in American farms.

Chinese into US farms

This summer, concerns about foreign ownership of American farmland increased after it was revealed that the Chinese agricultural company Fufeng Group had bought 370 acres (150 hectares) of land in Grand Forks, North Dakota, about 20 kilometres from a military base where some of the most cutting-edge drones are housed.

Between 2010 and 2020, foreign ownership and investment in agricultural land in the United States has roughly doubled. According to the U.S. Department of Agriculture, foreigners owned 37.6 million acres (15.2 million hectares) of agricultural land in the United States as of December 2020, making up 2.9% of all privately owned agricultural property. 352,140 acres or about  1% of all those foreign-owned land are of China. In 2020, Chinese owners controlled 192,000 agricultural acres i.e., just half of them. The possession has largely increased under the Biden administration.

China has increased its agricultural investments abroad more than tenfold since 2009, according to a 2018 United States Department of Agriculture study. As part of its “One Belt, One Road” economic growth ambitions, the Communist Party has actively promoted investments in foreign agribusiness in an effort to gain more control over China’s food supply chain and use them for espionage properties.

Also Read: Japan will ‘Kamikaze’ the hell out of China if its islands are attacked

Threat to US Security

The question arises how such huge areas of land are being sold to Chinese?

Meanwhile, the 130 US legislators asked the GAO in a letter to research the volume and patterns of foreign investment in US agricultural land. It also requested a review of whether the investment’s origin is properly captured by existing reporting rules.

Rep. James Comer, the ranking Republican member of the House Committee on Oversight and Reform said, “China’s ownership of U.S. farmland is a threat to our food security and national security.”

Mark Brinkley, the American contractor in charge of creating the unmanned aircraft systems at the air base, General Atomics Aeronautical Systems, published a statement criticising the investment and urging the American government to cancel the project.

He said, “We can’t ignore the opportunity for sophisticated military espionage to co-locate itself within a Chinese business of such scale and scope. Given the proximity to critical national airspace and sensitive military operations on and around Grand Forks Air Force Base, American leaders should be very, very concerned.”

Embracing commerce with China was long promoted as a way to normalise China’s behaviour by political and business elites in the United States, but Beijing’s relentless espionage activities have fuelled an emerging bipartisan consensus across the world that the expectation was misplaced.

China is not worthy of the trust and its recent moves have proven why. Biden is selling America to China. And, American taxpayers must be aware of it.