Additionally, the President’s Trophy Boat Race in Kollam is also organized on November 1 and is also part of the Champion’s Boat League. To spread awareness about Kerala’s history and customs, Malayalees celebrate the state’s birthday with great dedication and splendor. 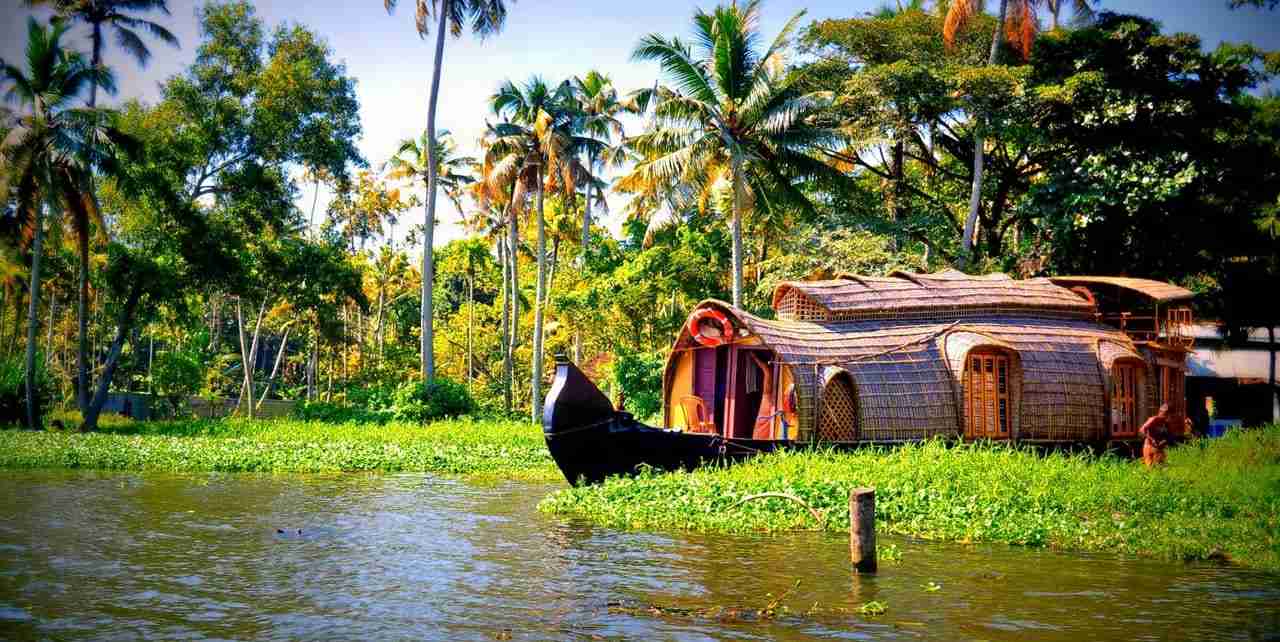 History and Significance of Kerala Day

Following India’s independence and its partition into India and Pakistan in 1947, Travancore and Cochin were combined on November 01, 1949, becoming Travancore-Cochin. Further on the reorganization of the state on a linguistic basis was prompted by a movement called Aikya Kerala Movement.

As a result, South Madras, Travancore-Cochin and Kasaragod taluks merged into Kerala on November 01, 1956, along with the Malabar district of Madras. This is the reason why Kerala Piravi Dinam is being celebrated.