After China’s tentacles in Nigeria are slashed, the government should focus on putting its house in order and addressing the problem of corruption in NNPC. 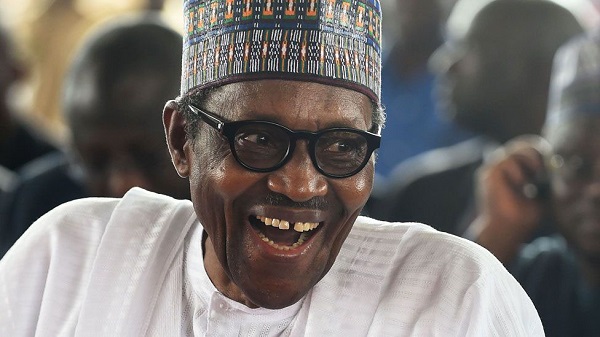 After a year-long dispute between Nigeria’s Department of Petroleum Resources (DPR) and China-owned Addax Petroleum Nigeria Limited (APNL), Beijing has been finally made to swallow the bitter pill of truth.

The dispute revolved around four mining leases, reportedly 123, 124, 126 and 137, operated by Sinopec-owned Addax Petroleum Nigeria Limited. Now, China has been formally evicted from the four oil sites, and a new team has been formed by the government to take over the operations.

As per an African-based news outlet ‘This Day Live’, The dispute began last year when the DPR unilaterally revoked operating licenses from Addax company after citing regulatory concerns. As per the allegations, the Chinese company was not meeting production targets which led to Nigeria facing significant losses in revenue and jobs. A panel, set up by Nigeria’s Ministry of Petroleum affairs also confirmed the same. The panel concluded that China’s move of neglecting the contract had cost Nigeria investments worth $1 billion and at least 3,000 jobs.

However, the Nigerian National Petroleum Company Limited (NNPC) strongly disputed the decision taken by the DPR. It said China’s exit from the deal would not only pile liabilities worth $1 billion over NNPC but also debilitate amicable ties between Nigeria and China. NNPC also wrote a letter to the Nigerian President and asked him to cancel the revocation of licenses by the DPR.

Consequently, the presidency restored the leases on OMLs 123, 124, 126 and 137 to the NNPC just three weeks after they were revoked. The case eventually went to court but has been resolved out-of-court now.

Now, the NNPC and Addax have reached an agreement under which the Sinopec-owned Chinese company has agreed to transfer its assets to the NNPC, thus bringing an end to the 24-year-old contract between the two companies. The NNPC said in a statement, “Today, a new page was turned in the history books of the Nigerian oil and gas industry. The statement added, “The protracted dispute on OMLs 123/124, 126/137, operated by Addax Petroleum Nigeria Limited, has finally been laid to rest, paving the path for much-needed investment and growth on the oil blocks.”

The ongoing dispute between Addax and the Nigerian company also hindered new investments in the four oil sites. Business Day reported that “the NNPC limited adds that the dispute resolution has paved way for the much-needed investment and growth of the oil blocks.” “This is another laudable achievement by NNPC Ltd that is set to deliver additional value to the nation through increased oil production and gas monetisation from the resource-rich acreages,” it explained.

After all, China’s exit from the Nigerian oil economy is a good thing. With multi-billion investments in Nigeria’s energy sector, China has successfully entrapped the Nigerian economy, which has already been bearing the brunt of rampant oil theft being carried out by US. Nigeria’s crisis-ridden energy sector can only be kept afloat if US and China are shown the exit door.

Read More: US activates its Boko Haram module after Nigeria shames it for stealing its oil

As per VOA news, there’s also a serious lack of transparency in Nigeria’s oil sector. The NNPC, for instance, has a long history of scandals, with ongoing accusations of corruption. So, after China’s tentacles in Nigeria are slashed, the government should focus on putting its house in order and addressing the problem of corruption in NNPC.