The Betwa River originates from the Vindhya Range which is in north of Hoshangabad in Madhya Pradesh. It flows generally northeast through the states of Madhya Pradesh and Uttar Pradesh and joins the Yamuna River east of Hamirpur after a 380-mile course. About half of it passes over the Malwa plateau before breaking into the uplands of Bundelkhand. Jamni and Dhasan rivers are the main tributaries of Betwa river.

Betwa river is the main attraction of Madhya Pradesh The Betwa river basin extends from 77° to 81° east longitude and 23°8’ to 26°0’ north latitude. The Betwa reaches a height of 470 meters in the Bhopal district of Madhya Pradesh. The river joins Yamuna River near Hamirpur after traveling 590 kms and reaching an elevation of 106.68 metres. The total catchment area of ​​the Betwa Nadi is 46,580 sq km, of which 31,971 sq km in Madhya Pradesh and 14,609 sq km in Uttar Pradesh. 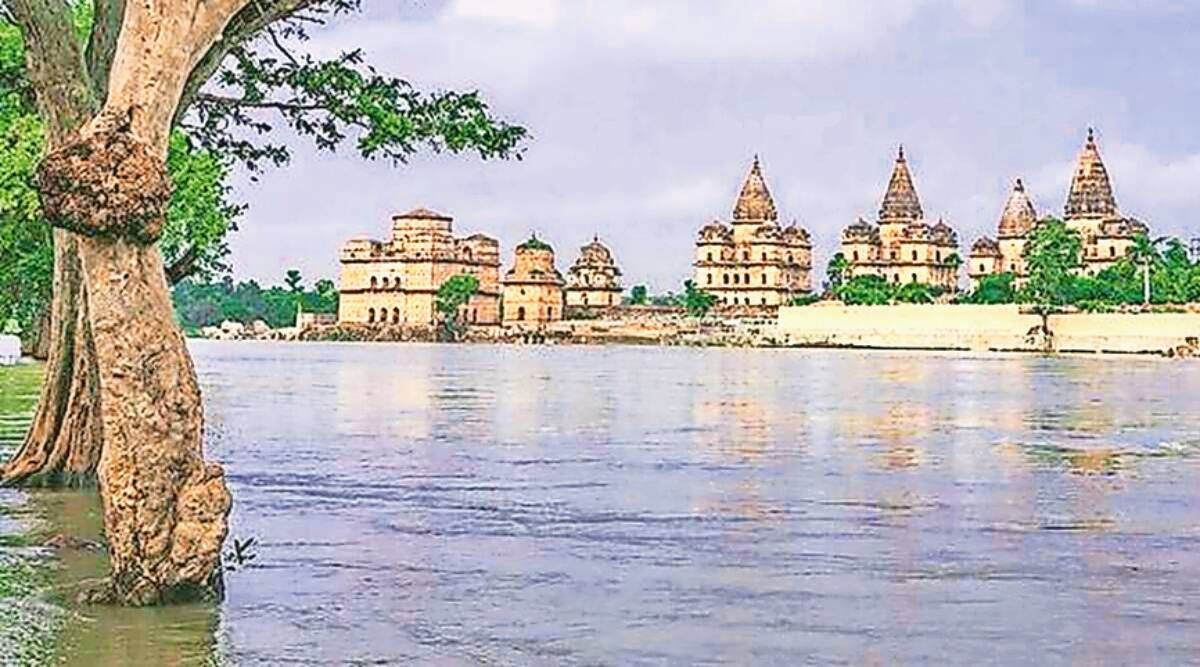 Also Read: Tequila: How it made, History and Some questions about it

Halali and Dhasan are the two major tributaries of The Betwa. With a length of 180.32 km, the Halali is the longest tributary. The confluence of the Betwa and Yamuna rivers is located near Orchha in Hamirpur district of Uttar Pradesh. In honor of the river, the Indian Navy has named one of its warships INS Betwa. 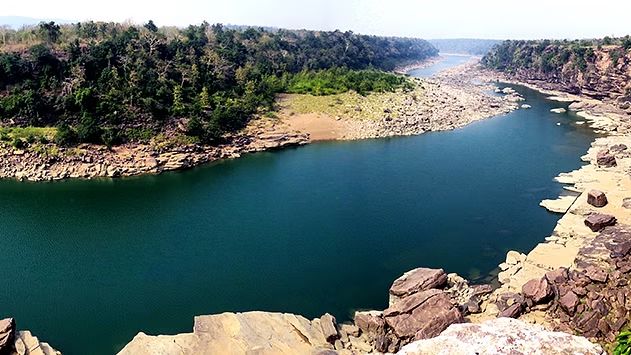 Betwa river is known as Vetravati in Sanskrit. The mention of this river is also found in the Mahabharata epic. This river is among the one of the tributaries of Yamuna. It is believed that on the banks of this river in ancient times the capital of the Chedi kingdom was situated.

On the banks of this river Many religious places are equipped. This river flows through the districts of Madhya Pradesh like Bhopal, Vidisha, Ganjbasoda, Bina Kurwai, Orchha and flows in the border of Uttar Pradesh and Madhya Pradesh. The Betwa River flows through the Jhansi, Chirgaon, Hamirpur region of Uttar Pradesh and joins the Yamuna River near Hamirpur district.

Also on the banks of this river Ancient pilgrimages are found. There is a major religious place located near it where the footprints of Shri Ram are seen and a beautiful view of Betwa is seen in Orchha city. The attractions of the Betwa can be seen mainly from Orchha in Mashi region.

Moldova was the most Pro-EU nation when the war started. Now it’s the most anti-EU