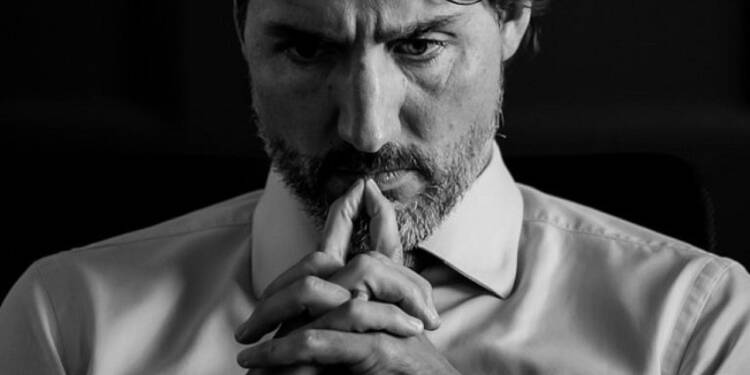 Justin Trudeau is running an expensive government that is burning a hole in Canadians’ pockets, but clearly, the Prime Minister and his ilk are having a good time blowing taxpayer money. The provinces in the country have grown tired of asking for funds to revitalize the healthcare system, but the Prime Minister has no ears to lend. And, instead, his government has come up with an awful way to save money.

Canada is soon going to legalize medically assisted death for those suffering from mental disorders. On March 17, assisted suicide will be permitted for Canadians whose only medical ailment is a mental issue. Strange, right? We can assume nowhere in the world this decision would not be seen as a bizarre one. After all, we can all agree that mental illness is always treatable. No one can give up on its treatment.

But why is the Canadian government rushing through such a controversial decision? Ever since reports about such a possibility started coming to light, there has been a strong debate about it. But clearly, the government has paid no heed and is not turning back on its decision. Why so? Well, we might have an answer. A few years back, when MAID was newly introduced in Canada, Trudeau’s pet media, CBC, came up with a report. The report suggested that medically assisted suicide could save millions of dollars in healthcare costs.

The report claimed that, according to research on the matter, the Canadian healthcare system could save a significant amount of money if medically assisted suicide became legal.

It highlighted that, according to a study published in the Journal of the Canadian Medical Association, doctor-assisted death could lower annual healthcare spending across the nation by between $34.7 million and $136.8 million. The estimated $1.5 to $14.8 million in direct costs of implementing medically assisted dying are vastly outweighed by the savings.

If one considers this report, then it might not be hard to realize what the Canadian government really wishes to achieve with its brutal euthanasia policy. The Liberal government in Canada is going off the charts on the metric of brutality, and they seem to be happy about it. Trudeau’s government has already greenlit one of the world’s most liberal euthanasia regimes. And now, the Canadian health system is actively going after people struggling with mental health. Can you believe this? The government is promoting a suicide prevention drive on the one hand and executing state-sanctioned deaths on the other.

What do we call it? Sheer hypocrisy or a pathetic state? Forcing people to death has now become a usual business in today’s Canada. Everything is becoming a joke under the Trudeau regime.

Canada’s healthcare system is in tatters. Trudeau has long given false hope to the provinces but has never done anything in their favour. It’s probably because he wants to save all this money, and let people die. And that’s why his insane government devised a plan to put an end to Canadians’ long-standing sufferings. Instead of finding solutions as to why people in Canada are choosing death so rapidly, the Canadian government is asking them to die peacefully. If you are scouting assistance or affection in his land, then you are probably backing the wrong horse because you might just get a chance to meet the lord.