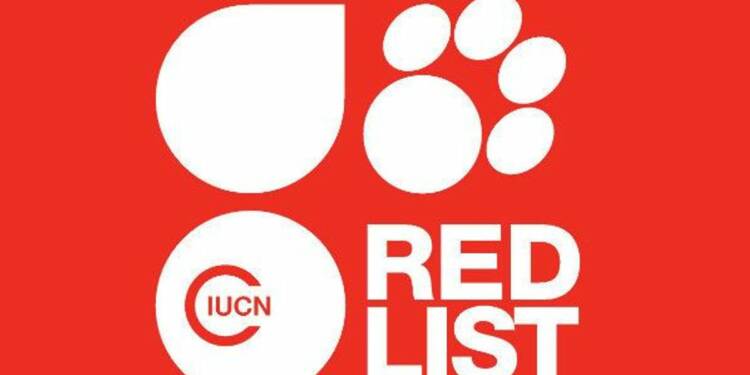 What is Red Data Book?

The Red Data Book is a public document used to keep records of endangered and rare species of plants, animals, fungi as well as some local subspecies that are present in a particular area. The Red Data Book was first issued in 1948 by IUCN which is a world level organization.

In IUCN, the Red Data Book is updated from time to time and the number of extinct species and less surviving organisms is written in it. It was first published by its headquarters which is located in Switzerland.

Initially, it was created by the biologists of Russia, later on in 1948, it was given the form of organization at the world level. The Book has a complete list of threatened species. The main objective behind this documentation is to provide complete information for research and analysis of various species.

Types and parts of the Book

In the Red Data Book, the names of all the species of animals and plants present on the earth are written and the information about when these species were seen for the first time and last time is also written. The Book is coloured by the individual species and their status, arranged according to the risk of extinction of several species and subspecies, which are as follows.

The Red Data Book has been presented 5 times so far which are as follows.

First RDB: There is a group of mammals that feed milk to their young.

Second RDB: Birds are such a group of the world that can fly in the air.

Third RDB: Desert Amphibians which are found in the desert like desert etc.

Fourth RDB: In this, those animals and animals which are found in water have been kept.

Fifth RDB: The plant has been placed

The RDB helps to identify all the animals, birds and other species regarding their conservation status. It is used to evaluate the population of a particular type of species. Data available in the Red List or Red Book can be used to evaluate taxa on a global scale. With the help of Red Data Book, we can estimate the extinction risk of different species globally. Provides a framework for implementing protective measures for endangered species.

Disadvantages of the Book

In the Red Data Book the information available is incomplete. Many species, both endangered and extinct, have not been fully studied in this book. The source of the data for the Red List book has been speculated upon and mired in controversy. This book keeps a complete record of all the animals, plants, other species but no information about microbes is read in it.