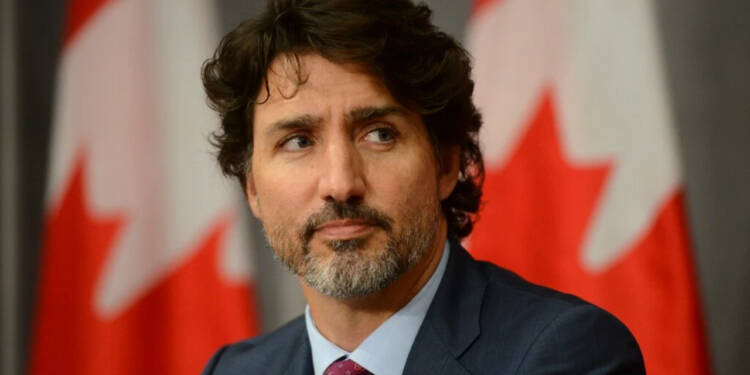 But I must say, little does the prime minister know if he thinks he can deceive his own people by donning a cloak of hypocrisy and falsehood. He tried his best to sway the public with his white lies, but his diversions are not going to help. The ongoing testimonies on the trucker’s protest that have brought Trudeau and his breed into the witness box have also proved how the Canadian prime minister is an outstanding, shameless, and well-trained liar.

It was certain to think of Trudeau getting exposed once he gets into the witness box for the testimonies and this is what the Canadians have been waiting for so long. Canadians suffered from the illegal invocation of the Emergencies Act last winter just to curb the voices of the protesting truckers. They have been waiting for the prime minister to testify and come up with validation for his actions. And, what did the Canadian prime minister really come up with? Pure lies and dissatisfactory answers.

As of today, everybody is well aware of how Justin Trudeau used his power by unlawfully invoking the Emergency Act. Even his own men in the council have accepted the use of emergency powers as unconstitutional, but the Prime Minister is still adamant that he made the right choice. As inquiries into the matter wrap up, Justin Trudeau says he is serene and confident enough to have taken the step.

With complete confidence that he had acted correctly in February, Justin Trudeau took the witness stand to give testimony at the Emergencies Act inquiry on Friday. “I am absolutely serene, confident that I made the right choice,” Trudeau said.

In fact, Trudeau seemed more concerned with what may have happened had he not used the act.

“What if someone had gotten hurt?” he said. “What if a police officer had been put in a hospital? What if, when I had an opportunity to do something, I had waited?”

The Trudeau administration has presented the committee with a number of reasons, the strongest of which is that it has a broader understanding of national security threats than is reflected in the law. They even acknowledged getting a legal opinion to that effect from the Justice Department but chose not to release it.

Trudeau took a different stance from his justice minister and some of the top security officials in that he relied on context. Trudeau did agree, however, when questioned by the Canadian Civil Liberties Association in cross-examination, that the standard for using the Emergencies Act to address threats to national security should not be lower than using it to order CSIS to open an investigation.

Moreover, while testifying, Justin Trudeau claimed, under oath, that he did not call the protestors any bad names. Eva Chipiuk, one of the attorneys defending the Freedom Convoy organizers, questioned the Prime Minister on Friday over remarks he had made regarding the unvaccinated and the methods in which he had portrayed them.

And guess what the answer was shocking. The prime minister came up with a flat-out lie in full confidence, saying that he never called the unvaccinated bad names. But, don’t we know the truth?

The government left no chance to portray protestors as terrorists and extremists. The administration didn’t miss an opportunity to label protesters as misogynists, radicals, ultra-right wing, and whatnot!

The unprecedented deployment of the Emergencies Act during the convoy became the subject of an inquiry that started on October 13 and lasted until November 25. Even in the initial days of the hearings, truth bombs were dropped, and Trudeau’s own men were throwing bombs at him. But, still, the confident prime minister had the audacity to lie to his country and his people.

The Liberals weren’t able to respond to the scathing questions of the testifying council, so Justin Trudeau came prepared with his fake confidence.