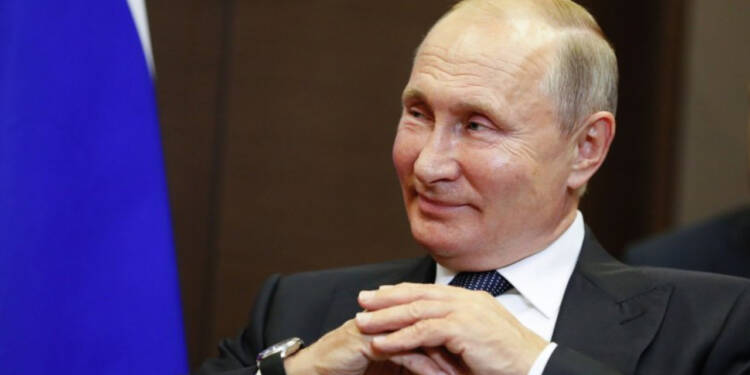 McDonalds, Starbucks, Google, Microsoft, H&M, Nike, Zara and hundreds of other companies left Russia soon after the Ukraine war started. Western businesses started to reduce their investments, close storefronts and halt their Russian sales in response to investor and customer pressure. Western media reported it as a phenomenal jolt that’ll break the Russian economy and ultimately the Russians. Analysts assumed that Russians will take up arms against Putin and take to the streets to express their anger but nothing of that sort happened.

What they didn’t report is how the western companies incurred huge losses after they lost the market of Russia. As the businesses endure the burden of the recession that has hit the West, Western firms are increasingly voicing their discontent. And why not, a collective loss of $300 billion can even make billionaires cry.

According to RBC Daily, losses resulting from foreign businesses ceasing operations in Russia or leaving entirely are between $200 and $240 billion since the end of February 2022. According to the report, international companies engaged in the oil and gas, finance, automobile, and food industries all incurred significant losses. Though, not all businesses were ignorant to abandon the Russian market and customers. About 47 of the 200 largest corporations in the world still conduct business in or with Russia.

Also Read: When it comes to sanctions, Poland has mastered the art of deceiving the European Union!

‘Repentant Western brands’ are back in Russia

The brands which left are now looking to re-enter Russia. And justifiably so. Why would someone want to lose on their billions of dollars? And why would they give a freeway to their competitors which stayed in Russia? According to a statement from Russia’s postal service, People of Russia will be able to purchase merchandise online starting on Tuesday from a number of well-known American and European companies, including Nike, Zara, and H&M.

Direct purchases of Western items using either international or Russian bank cards will be allowed through the firms’ websites. In the latter instance, Post Global, a Hong Kong-based corporation posing as a partner of Russian Post, has offered to directly purchase the goods for an additional price, defying Western sanctions on Russian banks.

These items will then be transported to Russia and delivered within a few weeks even to the most remote regions after being stored at a German or American warehouse run by Post Global. These range from products like cosmetics, Lego sets, and iPhones to auto parts, which are crucial to Russia’s auto sector. Customers of Russia couldn’t buy the western companies’ products due to the several rounds of financial and trade sanctions placed on their country by the Western bloc. But not anymore.

Clearly, the western companies aren’t ready to let go off the huge profitable market of Russia. They have now defied the financial sanctions imposed on Russia now because they want no more losses. And this is just the beginning. We’d be soon seeing them making their way back to Russia in no time. Well, it’s never too late to mend your mistakes until you are bankrupt.