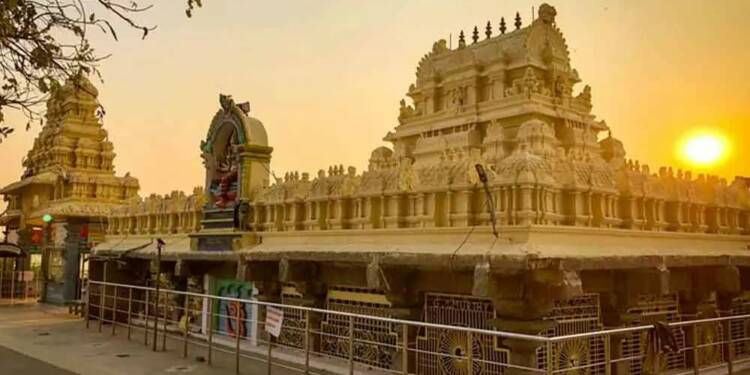 The Bhadrakali temple is situated atop a hill between the cities of Hanamkonda and Warangal in Andhra Pradesh. Where the presiding deity of the temple is Goddess Kali in her fierce form – with big eyes, grave face, and eight arms that hold various weapons. The idol is made of stone and he is seated on his vehicle lion.

This temple was built in 625 AD by King Pulakeshin II of the Chalukya dynasty to commemorate his victory over the Vengi region of Andhra Desam. The Kakatiya kings later adopted the temple and considered Goddess Bhadrakali as their ‘Kul Devi’. It is said that the Kakatiya kings got the rare Kohinoor diamond embedded in the left eye of the goddess. The exotic Kohinoor diamond was mined from the Kollur mines.

Later on the temple lost its prominence due to the decline of the Kakatiya dynasty at the hands of the Muslim rulers of Delhi. On the other hand, the Kakatiya kings entered into a pact with Alauddin Khilji by offering the Kohinoor diamond in return for not attacking. He also sent his servant and personal confidant Malik Kufur to personally collect the Kohinoor.

The Delhi Sultanate under Alauddin Khilji annexed the kingdom of the Kakatiyas and destroyed the Bhadrakali temple in 1310 AD. But he took the precious Kohinoor to Delhi as his booty. Then further, the Kohinoor diamond passed from one hand to another from Babur, Humayun, Sher Shah Suri to Shah Jahan, Aurangzeb and Maharaja Ranjit Singh of Patiala. 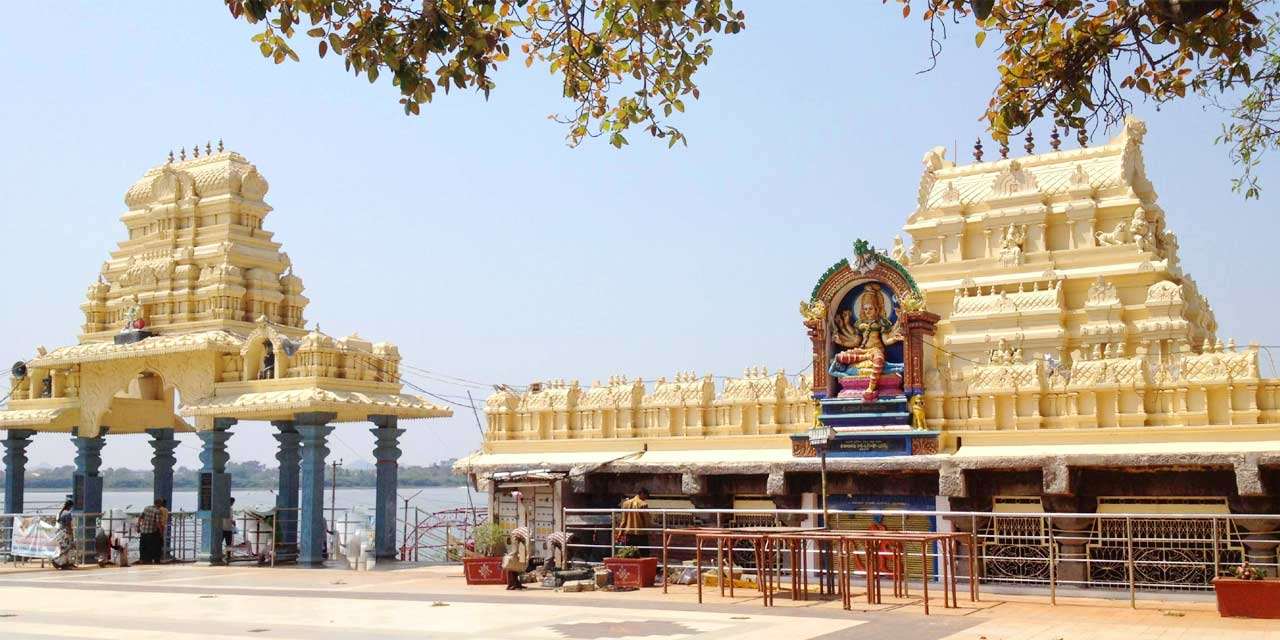 When Maharaja Ranjit Singh was nearing his death, he expressed his desire that the ownership of the Kohinoor diamond, revered in the Jagannath temple, be given to the deity. However, the British authorities ignored the king’s wishes, and instead, took it to England to be presented as a gift to his queen.

But, considering the long historical journey traveled by the Kohinoor diamond since 1306, it is also said that the king who owned the Kohinoor died a premature death. Now no one knows why this happened but it is a legend that it is the cause of bad luck for the men who wear the stone. Only God, Goddess or a woman can wear it without any harm. Thus, after the goddess Bhadrakali installed in the Warangal temple, only the British Queen Elizabeth II could wear it without any serious damage. 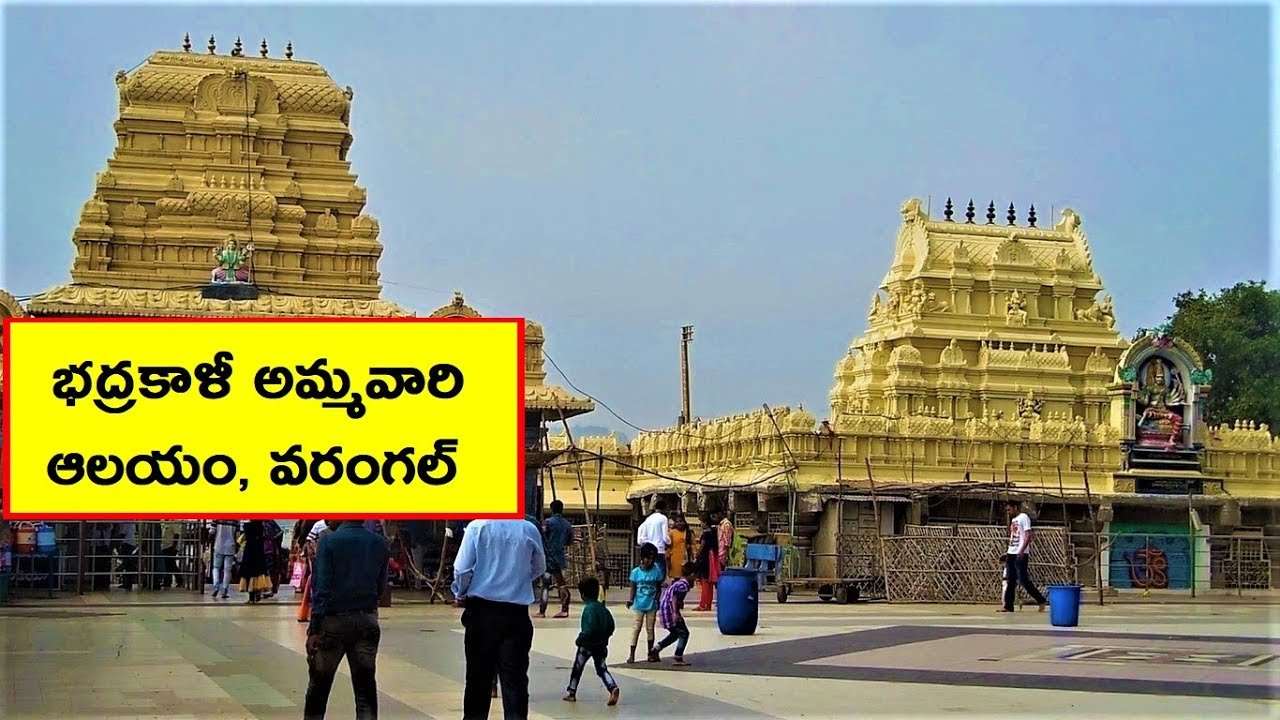 As far as the Bhadrakali temple is concerned, after facing much looting and damage over the past centuries, the temple was restored in the 1950s by an ardent devotee and some philanthropic affluent businessmen. It is said that in 1950, the Bhadrakali temple was renovated by Shri Ganesh Rao Shastri, a devotee of the goddess, along with Gujarati business man Mr. Maganlal.

The Bhadrakali Temple of Warangal is also known as the Golden Temple of South India as the temple assumes a golden hue at sunrise and sunset. At the same time, the Chalukya style architecture of the temple is also praiseworthy. Adjacent to the temple is the Bhadrakali lake which is worshiped by pilgrims, but no one is allowed to take a dip or step in its water to maintain its sanctity.

How to reach Bhadrakali Temple Warangal

By Road- you can easily reach Bhadrakali Temple in Warangal through taxi or auto-rickshaw or by bus from different parts of sout India.

By Air- Warangal airport has flights from various cities of India. So you can reach here by aeroplane easily.

By Train – There are also rail services connecting Warangal to far flung places of the country.