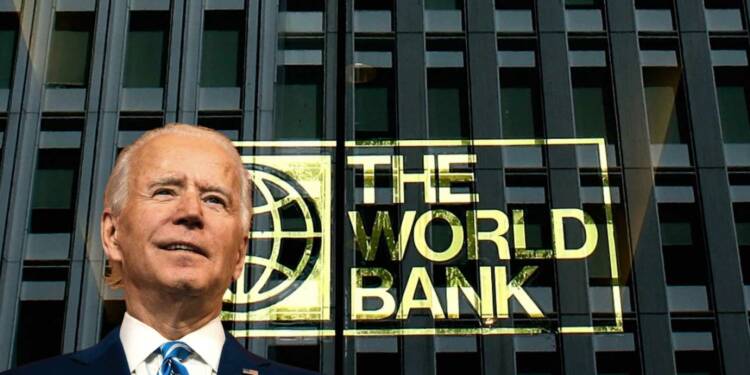 The recent US-Africa summit hosted by Biden in Washington was just another attempt to narrow the widening trust gap with Africa. He hosted this summit citing trade ties between the US and Africa. However, this was not all about the trade ties. Although the White House said that the summit is not going to be about China but more or less it was an unstated focus. In fact, it wouldn’t be too much to say that the US-Africa summit was to counter growing Chinese and Russian presence in the continent.

US turns to World Bank

The International Finance Corp (IFC), which is the World Bank’s private investment arm has said that it sees huge potential to boost investment in Africa and help support entrepreneurship and digital transformation on the continent.

As per a report by Reuters, the IFC was working with African countries to help match up entrepreneurs with urgently needed financing to support economic growth and job creation across the continent.

This comes at a time, when China has made significant inroads into Africa. In fact, much of the infrastructure in the African continent is Chinese-funded. Reports suggest, China is delivering over 30% of Africa’s big construction projects.

Africa is a growing economy. Its population is growing faster than any other continent. More and more Africans are moving faster to cities today. Where American and European companies scooped up more than 85% of construction contracts during 1990s, now they are struggling to win business as China has arrived to dominate the market. From being a small investor in the continent, China became Africa’s largest economic partner in the past two decades. Further, Africa-China trade has been growing by 20 percent per year.

On one hand, an increasing number of countries are forging military alliances with Russia and on the other, Russia backed Wagner group is driving out the West from African countries. Recently France withdrew its troops from Mali due to growing political friction and Russia’s presence in the region. After Mali, France also had to withdrew its troops from Central African Republic. Similarly anti-France sentiments are growing in Burkina Faso as well where Russia’s rise now seems inevitable.

It is only likely that in future Russia will only strengthen its position in Africa while also uprooting the West from the continent. Today, the US has realized that it no longer can dictate terms to Africa for any economic engagements. Africa holds the bargaining chip and it can use it in favour of its own interests now more than ever.

Today African countries have found an alternative to US and EU for economic and military assistance which poses a threat to US’ dominance in the continent.

Thus, when everything else failed to reverse the trend of growing trust gap with Africa now the US is rushing to finally deploy the World Bank to assuage growing anti-west sentiments in the African continent. America has its eyes fixed on African resources and also the continent is crucial for its geopolitical goals. After the US-Africa summit with China as the unstated focus, now the World Bank promising to boost investments in Africa suggest that the US has been forced to acknowledge the growing Chinese & Russian influence in the continent.