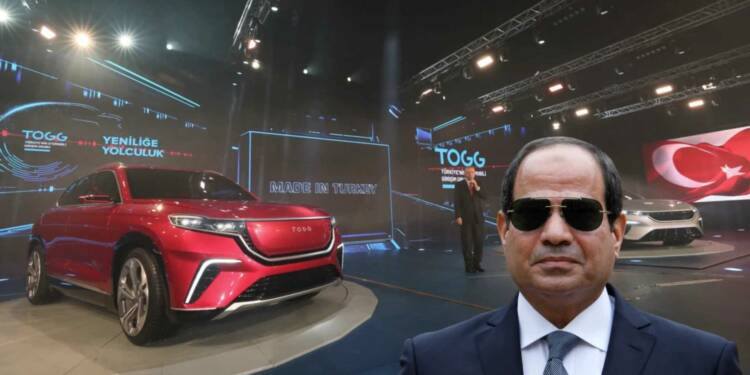 Throughout recorded history, industrialised nations and civilizations have prospered on the free or cheap labour of conquered territories or oppressed people around the world. The efforts of African developing countries to pursue emancipatory economic and social development policies are fundamentally jeopardised by Western MNCs’ predatory techniques, which prevent nations from equitably sharing in the benefits of their own natural resource endowments. The latest addition to the ever-expanding list of Western wicked enterprises on African territory is lithium mining.

Due to the growing interest in clean energy, the demand for lithium has skyrocketed as most countries draw plans to phase out fossil fuel vehicles and switch to zero emission electric vehicles.

African nations have abundant lithium reserves, and rising demand could significantly enhance the continent’s economy. But the Western developed nations could not stand it. As you know, Western nations have long pillaged Africa. The West’s affluence is based on the captivity of poor Africans. They want African states to stay forever dependent on them, thereby enabling the West to intervene in Africa’s internal affairs. This is precisely why greedy Western corporations want to steal Africa’s lithium treasures without delivering significant advantages.

But much to their chagrin, African nations are thwarting every attempt of the West to further stymie the growth process of the continent. In a world dominated by electronic cars, Africa is conscious of the significance of lithium. Effectively allowing a foreign company to mine lithium would not yield any substantial advantages for the home country. Numerous examples demonstrate how US-based MNCs’ parasitic activities deprive developing African countries of an equitable possibility to benefit from their own natural resource wealth.

A few days ago, Zimbabwe imposed a ban on the export of unprocessed lithium. The decision has been taken to stop artisanal miners. These miners dig up and take the mineral across borders to sell.

Likewise, Turkey, Saudi Arabia and  Egypt are  building factories for Battery powered Vehicles.  Manufacturers in the three countries are witnessing new varieties of government support and technology-driven alliances with multinational automotive corporations, heralding a new era in which next-generation electric vehicles are built in a region most firmly identified with fossil fuels.

In a similar vein, Egypt is showing an unprecedented interest in the development of electronic cars. A few months ago, President Abdel Fattah El-Sisi told the World Youth Forum in Sharm El-Sheikh that he was personally committed to seeing EVs built in Egypt.

Similarly, 2022 has seen Turkish assembly lines producing and selling EVs in the truck and bus sector.

Overall, numerous countries are establishing comprehensive policy frameworks to help accelerate the transition to the adoption of electric mobility.

While Africa lags behind the rest of the world in terms of e-mobility, the continent is becoming more aware of the opportunities in the EV market.

We are also witnessing an interest in many governments across the globe and the private sector in e-mobility today. There is increased interest in more countries to incentivize the uptake of EVs, like Turkey and UAE.

With the rising need for minerals for battery and electric vehicle manufacturing, Africa, with its rich supplies of lithium, copper, cobalt, and other minerals, is well positioned to create EVs and might be a vital participant in their production. The American aspirations to dominate the electric vehicle sector would inevitably fall apart.