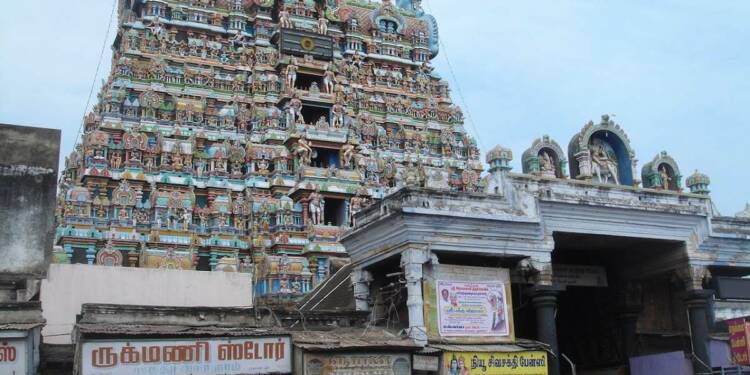 Nellaiappar Temple is situated in the city of Tirunelveli in the state of Tamil Nadu in South India. This temple is built on the northern bank of Thamirabarani river in Tirunelveli district. From the pillars of this temple melodious musical tunes are heard.

Nellaiappar Temple is spread over an area of ​​14 acres. Tirunelveli was known as “Tinnevelly” in the British era. In ancient times this place was called “Bamboo Forest”. The temple houses several shrines, the most prominent being those of Swami Nellaiyappar and his wife Sri Kanthimathi Ambal.

If seen carefully, both Nellaiappar and Kantimathi were different temples. There was also a little space between those two temples. In the year 1647 Thiru Vadamalaiappa Pillaiyan, a great devotee of Lord Shiva, joined these two separate temples by building the “Chain Mandapam”.

Music sounds are heard from the pillars of Nellaiappar Temple. There are total 161 pillars in total that make the musical sounds. You will be surprised to hear this but this is the truth. These pillars are built in a single big stone. 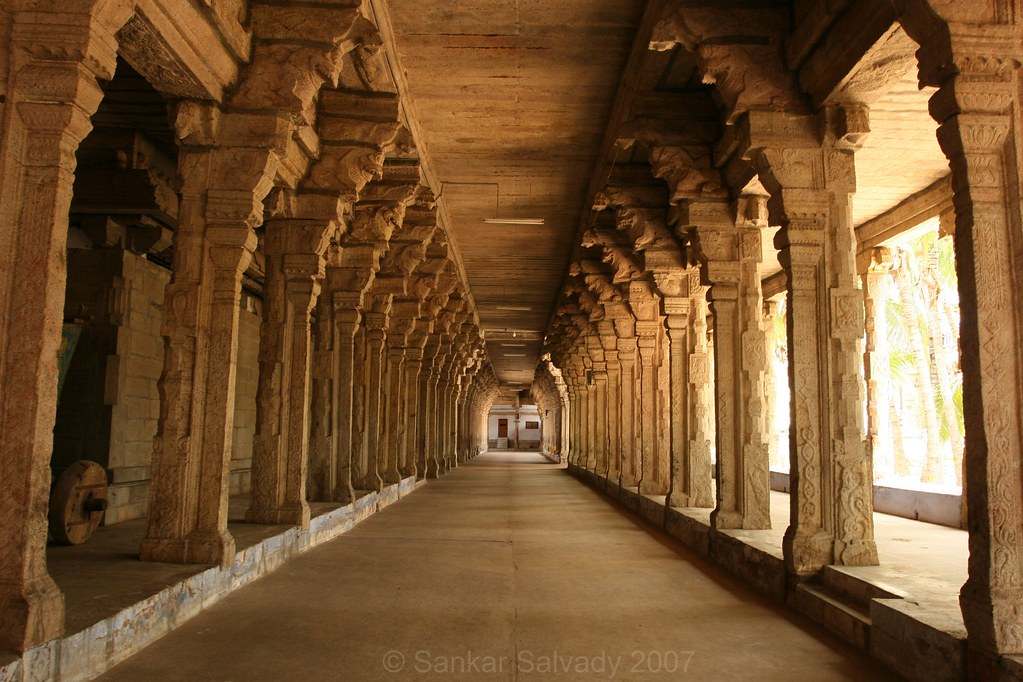 A different thing here is that, if we hit on top of one pillar, we can hear its sound from the another side pillar as well. The stone used for making the pillars of this Nellaiappar temple is naturally different, just like the different stone used for making the idol. According to Shilpashastra, there are three parts of these stones used in the construction of Nellaiappar Temple. 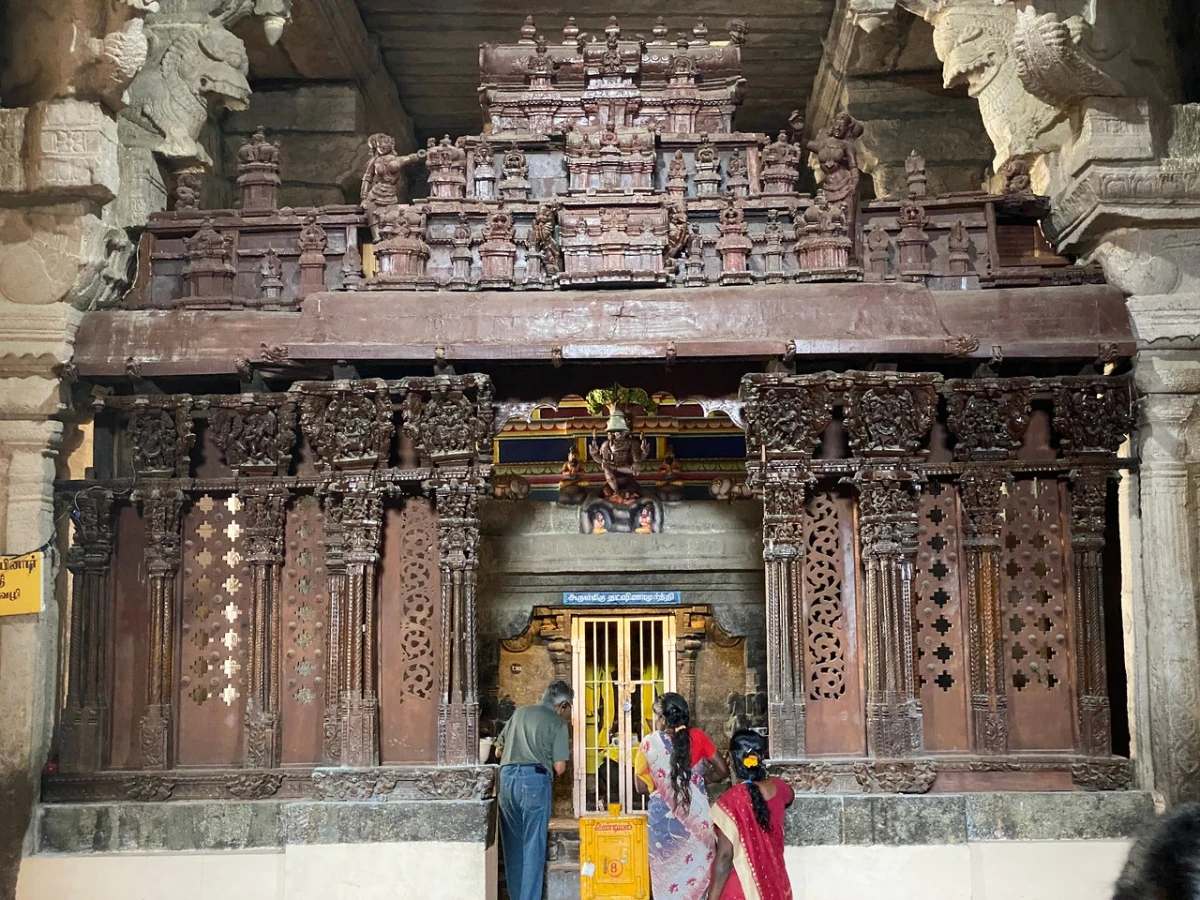 Place to visit near Nellaiappar Temple

Tiruchendur is another historical place in Tirunelveli district. With a distance of 53 km towards the east of Tirunelveli, Tiruchendur is famous for Lord Murugan temple. Devotees take a dip in the beach before going inside the temple. 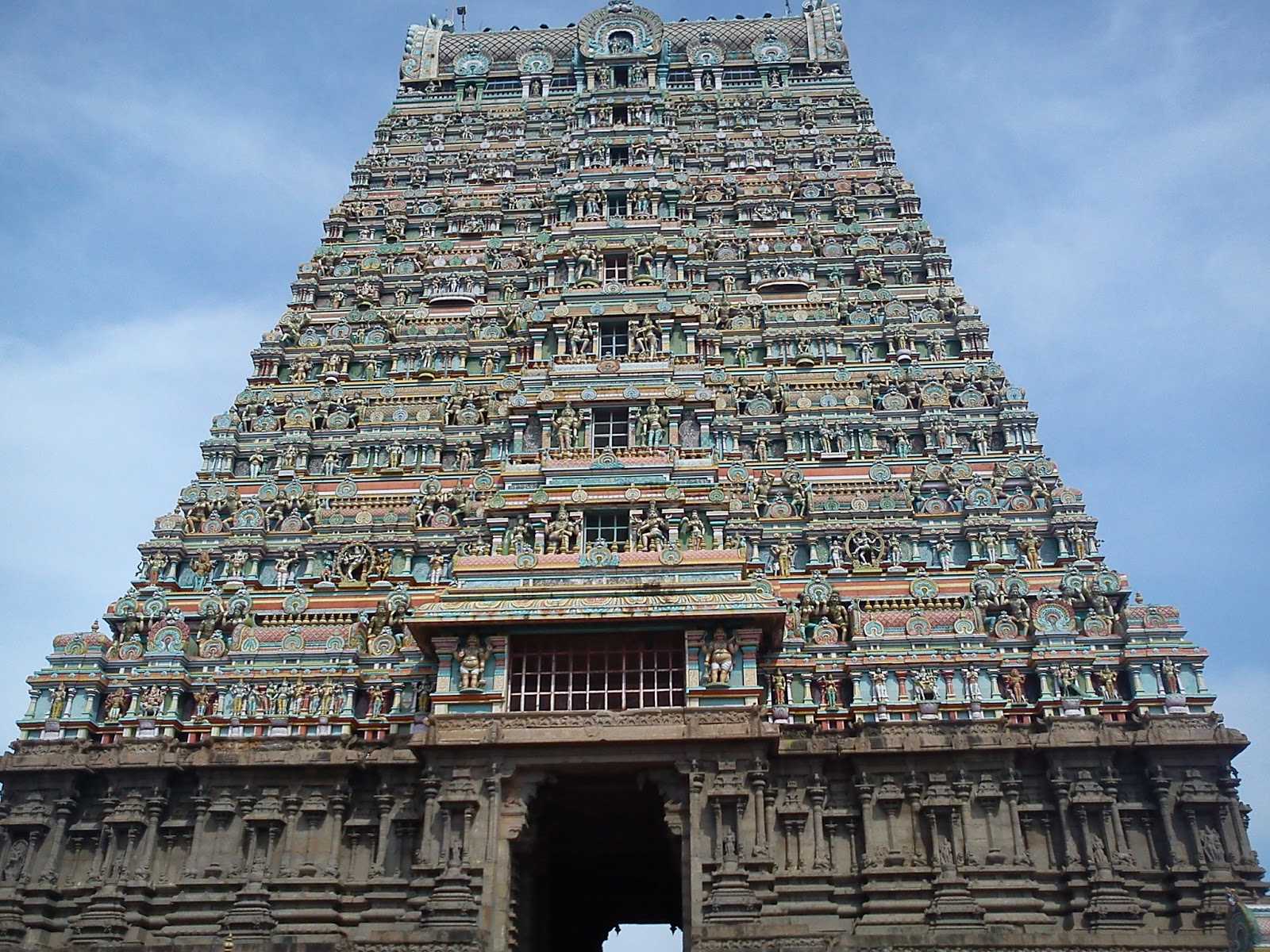 How to reach this temple

By Air- Tuticorin Airport is the nearest airport from Nellaiappar Temple which is at the distance of about 42 km from this temple.

By Road- Tirunelveli is well connected to other major cities so you can easily reach this temple by road from any road vehicle.