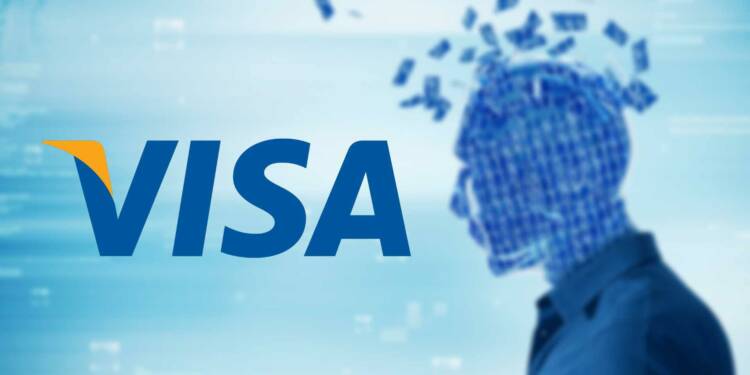 Africa’s IT sector: Brain drain is a bane for Africa’s economic potential. The African continent loses in billions because of the migration of highly-skilled workers to other developed nations. For instance, there are reports that due to the migration of expert doctors to more prosperous developed nations, the Sub-Saharan African nations have lost a staggering $2 billion.

While the Western nations like Canada, Britain and the US benefit the most from recruiting these trained workers from other nations. African countries pay to train staff and end up supporting the health services of developed countries.

This phenomenon had also affected the IT sector of the Africa. But the Western capitalist companies didn’t stop there, they aggravated their assault to the next level. Let us discuss how.

US based tech giants like Microsoft, Google have devastated Africa’s IT sector in many ways. For African countries, with a relatively small pool of highly educated and skilled individuals, brain drain poses a serious economic threat. Reports have suggested that Africa’s ability to reach its economic potential has been hampered by brain drain. The IT sector among others has borne the brunt of this exodus of skilled people.

In the IT sector, the local companies of Africa are unable to compete with tech giants like Microsoft and Google in attracting skilled workers. They struggle to recruit and retain key talent as US tech giants tilt the market in their favor with high salaries and attractive employment terms.

The global tech giants like Microsoft, Google, and Amazon have increased their investment in Africa to take advantage of its growing economies with the growing number of population, especially the internet accessing youth.

Moreover, they are using emerging economies of Africa like South Africa, Nigeria and Kenya as their launch pads for a bigger stake in Africa’s IT sector.

Today, more than 60% of Africa’s population is under the age of 25. By 2030, young Africans are expected to constitute 42% of global youth population.

However, brain drain in Africa essentially means missing tremendous opportunities which will rob the continent of its growth potential forever. Tech giants are making it extremely difficult for local firms of Africa like Wasoko, Flocash, Lori Systems among others to flourish which will only perpetuate Africa’s reliance on the West.

Also Read: Germany’s Green energy sector is now at the mercy of Namibia

Now, Visa is planning to invest $1 billion in Africa over the next 5 years to capitalize on the emerging economy’s rapid growth in digital payments.

Africa should be extremely cautious and this should serve as a warning to the continent. This will further worsen the situation for African companies and only the West will exploit the benefits of a booming e-payments market.

We have recently seen how the West blocked Russian banks out of global payments system, SWIFT, in the wake of the Russia-Ukraine war.

Further, Visa and Mastercard had also announced to suspend Russian operations to cripple its economy.

This shows how the West can use the payment processing networks like Visa and Mastercard, that together control more than 70% of credit and debit payments in the world, as weapons against countries if necessary.

Thus, Africa should be extremely cautious in the future, especially when its IT sector is already losing the battle to global tech giants.

However, the rise of local tech industries in Africa is a good sign. African firms such as Wasoko and Flocash are growing rapidly despite tough challenges from American tech giants. With the support of African governments by ensuring regulation on the nefarious practices of the West, they can play a pivotal role in Africa’s development.

Further, to safeguard its economic interests in future, Africa can take the example of India’s indigenous payment network RuPay.

Launching such an indigenous payment network in Africa will reduce its economic vulnerabilities and dependence on Western MNCs. Africa has the potential and it must rise up to seize the opportunity to become the next global growth engine.