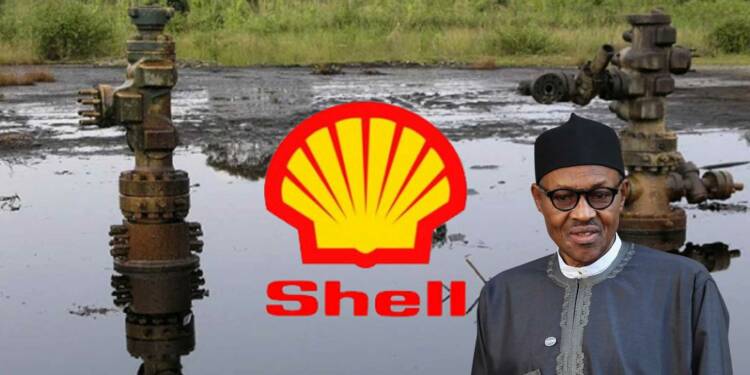 Nigeria is one of the biggest oil producers in Africa. However, the country is a victim of oil theft. Reports have shown that on an average 437,000 barrels of oil is stolen on a daily basis by criminals in Nigeria according to Nigerian National Petroleum Corporation (NNPCL). It has wreaked havoc on the country’s economy. The country is reported to have lost 141 million barrels of crude oil, an equivalent of $1bn worth of revenue in just the first three months of 2022.

A network of criminals, local politicians, and security officers who collude with crooked international oil traders and refineries sustain this robbery of oil wealth of Nigeria.

Some international oil firms based in the West have also been accused of assisting with oil theft activities through a highly connected network of onshore and offshore operators, sellers, and financiers.

Now, Nigeria is finally setting a new standard to punish oil thieves in Africa. It has sent a strong message to this network and its operators in the West.


In a big win for Nigeria, Shell, a multinational oil and gas company, will pay 15 million euros in compensation to Nigerian farmers for oil spills that severely polluted three villages in the Niger Delta.

A Dutch court ruled in 2021 that Shell’s Nigerian subsidiary was liable for damages resulting from the spills and ordered Shell to pay compensation. The long-running lawsuit was brought by four Nigerian farmers.

“Shell and Milieudefensie have negotiated a settlement for the benefit of the communities of Oruma, Goi and Ikot Ada Udo in Nigeria, which were impacted by four oil spills between 2004 and 2007,” the oil giant said in a statement.

Now as per reports, Shell will pay 15 million euros for the benefit of communities and individual plaintiffs.

It is a big win for Nigeria against the oil giant.

The four Nigerian farmers and fishermen had taken the case to the Dutch courts in 2008, demanding that Shell – whose headquarters were then in The Hague – pay for the clean-up work and pay them compensation.

As the four original plaintiffs have all died since the start of the legal battle, it was being pursued by their communities in southeast Nigeria which is one of Africa’s largest oil producers.

Now Shell has agreed to pay the compensation to Nigerian farmers and communities for damage caused by pollution coming from leaks in its oil pipelines.

Shell had argued that the leaks were a result of sabotage.

However, we’ve seen that the Nigerian Navy had alleged earlier how oil heads were deliberately left open for thieves to steal oil.

Thus, this network of oil thieves blessed by the West worked with impunity for a long time, but not anymore. Now making Shell accountable for damages caused, sets another example and shows that big multinationals can’t get away so easily and Nigeria is committed to end the network of oil thieves once and for all. Nigeria has made it clear that even if it had to fight for decades even in a foreign country it will fight for justice. It will not let go the Western capitalist companies which come in African nations only to exploit their resources and earn money. With this case, Nigerian citizens also have sent a signal to the West that they will continue to fight against injustice.