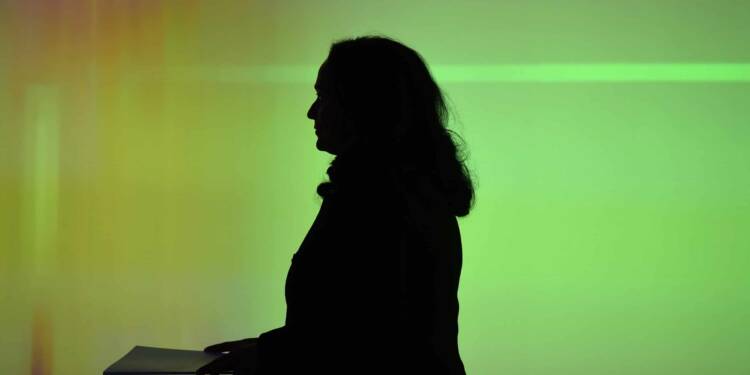 Isabel dos Santos was named Africa’s richest lady eight years ago, with an estimated net worth of $3.5 billion. The daughter of Angola’s long-serving former president amassed enormous wealth in a textbook example of how to steal a country. Now that her father is no longer in office, her empire is a ghost of what it once was, with corruption accusations filed against her by her country, assets frozen by courts in three other countries, and a lawsuit filed in a fourth country seeking hundreds of millions of dollars in unpaid debt.

Confused? Let us simplify it!

Isabel dos Santos is the eldest daughter of former Angolan President Jose Eduardo dos Santos, who reigned from 1979 to 2017. While he was in charge of the impoverished but oil-rich country, she amassed large stakes in Angola’s critical industries—banking, cement, diamonds, and telecommunications—making her the most powerful businessperson in her homeland. More over half of her assets were interests in Portuguese enterprises, which increased her worldwide credibility. (In 1975, Angola, a former Portuguese colony, gained independence.) When she was revealed to be a billionaire in January 2013, the government used the news as a source of national pride, demonstrating that the country had arrived.

Every big Angolan investment held by Isabel dos Santos resulted from either taking a stake in a company looking to conduct business in the country or from a stroke of the president’s pen that cut her into the action. Her story provided a rare glimpse into the tragic corrupt political narrative that affects resource-rich countries worldwide.

The companies Isabel dos Santos invested in Portugal—several banks, a cable TV company, and an engineering firm—turned a blind eye to the dubious source of her investment cash.

In early 2020 Isabel dos Santos sued Gomes for defamation in a Portuguese court. She took issue with Gomes tweeting and going on TV saying that Dos Santos’ bank was a money laundering machine for her. Dos Santos lost the case, but her lawyers have appealed the ruling.

Under the leadership of Angola’s new president, Joo Lourenço, who took office in September 2017 after Dos Santos’ father retired, Dos Santos’ empire began to collapse. Lourenço swore to combat the corruption that has become synonymous with Angola. (According to Transparency International, Angola is one of the most corrupt in the world.) Two months into his tenure, he fired Isabel dos Santos as CEO of national oil corporation Sonangol, a job her father’s government had appointed her to in June 2016.

In January 2020 Angola’s attorney general charged Dos Santos and Dokolo with embezzlement and money laundering. At the time, Dos Santos issued a statement saying that the allegations against her were “extremely misleading and untrue” and that she had been a “private businesswoman” who had “always operated within the law.”

That same month, the Luanda Leaks, a collection of over 700,000 documents seized by the International Consortium of Investigative Journalists, made a torrent of information concerning Isabel dos Santos and her assets public. The Luanda Leaks also shed light on her facilitators, which included consulting and accountancy firms such as McKinsey and PwC, as well as a group of bankers and attorneys that assisted Dos Santos in amassing her fortune and moving it overseas. PwC stated in a December 2020 statement that when the charges were made public, it “took swift action to cease our connection with the entities concerned,” and that some senior employees were let go or subjected to “other corrective procedures.”

The collapse of her empire:

The initial move was made by a court in Angola. The assets of Isabel dos Santos and her husband were then frozen by courts in various nations.

Authorities in Portugal have also started steps to collect Dos Santos’ assets. In July, the government went so far as to nationalise Efacec, a majority-owned engineering firm owned by Dos Santos, apparently out of worry for the company’s existence.

Isabel dos Santos is also being pursued in the U.K. Unitel, the Angolan mobile phone provider where she was a 25% owner, sued Dos Santos in London late last year, claiming her Dutch company, Unitel International Holdings BV, had defaulted in 2019 on multiple loans issued by the telecom firm Unitel beginning in 2012. The company is seeking repayment of $430 million.

Generally, asset reclamation is a long shot. There is no assurance that the prosecution will be successful in releasing the frozen assets to the Angolan government. According to a 2014 report from the World Bank’s Stolen Asset Recovery Program, fittingly named “Few and Far,” there is a vast discrepancy between the assets recovered—just $147 million between 2010 and 2012—and the $20 billion to $40 billion expected to be stolen from developing countries each year.

Still, life is not the same as it once was for Isabel dos Santos. She’s been chastised and shrunk. It merely goes on to illustrate that in many of these authoritarian regimes, economic power is derived from political authority rather than the other way around. You could be taken as soon as you lose political power. You are defenseless once you lose political clout.