Difference between Rabi and Kharif crops and Definition 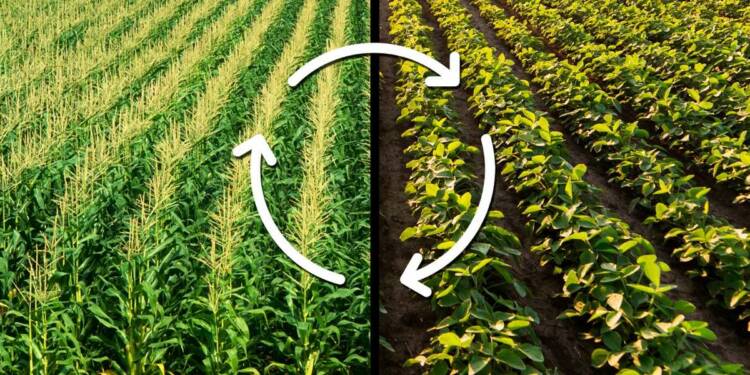 Welcome, students, parents or teachers in this article we are going to tell you the Difference between Rabi and Kharif crops with definition. Please take a note that this answers are for learning purpose only and you can add and mould the answer as per your knowledge and convenience. Please let us in comment box, what do you think about this difference and what can we add more? Thanks for reading the article.

Difference between Rabi and Kharif crops:

Rabi crops: Rabi crops are the crops that are sown in the winter season, usually between October and December, and harvested in the spring, between April and June. These crops include wheat, barley, peas, gram, and mustard.

Kharif crops: Kharif crops are the crops that are sown in the monsoon season, usually between June and September, and harvested in the autumn, between September and November. These crops include rice, maize, sorghum, millet, and soybeans.

Also Read: The food synthesised by plants is stored as ____?

Name five Plants and their parts that We eat with Explanation