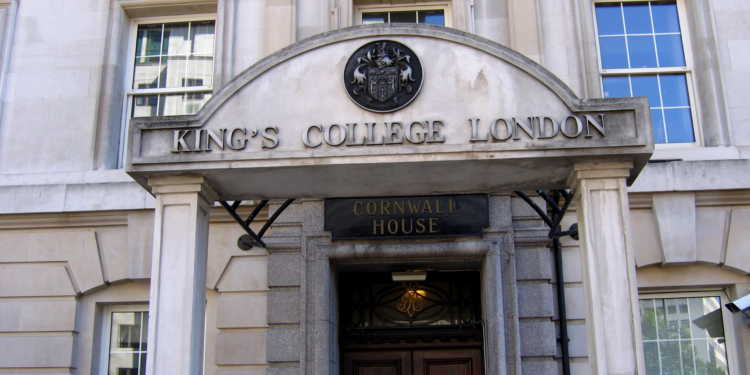 In a big blow to the aspirants across the world, the UK has announced a crackdown on the overseas students and the work visa policies. This is seen as a step to control the immigration following the latest Brexit which made international news!

In an official announcement by the Home Secretary of the UK, Amber Rudd has acquainted the nation and the world with the government’s policy of restrictions on overseas visas mainly considered around the following three points:

2) Crackdown on the work visas

While the two-tier visa rules will badly affect the universities and the courses with the poor quality and reputation in academics, the overall idea is going to hamper the British economy on a significant scale.

In her speech, the Home Secretary also commanded the business heads in a warning tone that the priority of the jobs shall be given to the natives and not the foreigners. It has also been stated that the companies will be required to publish the proportion of the foreign employees employed by them.

It is believed that the purpose of this drive is to reduce the number of students visiting Britain from different non-European countries. At the same time, the focus will be on the linkage of these immigration rules of students with the quality of the courses and the colleges.

However, with this announcement, it is clear that the Britain is strictly against the two things. One, the immigration and two, the resource shift to the foreign population. In an order to cut out on the immigrants, the Britain will not even wait for the Brexit and is ready to hit a record level of the net migration.

Further in her speech, Rudd has projected the concept of the two-tier visa system. Based on her address, it is to be interpreted that the visa rules will now be tied to the quality of the courses and the university; a student chose to be a part of! Based on this, the right to bring in the families, the right to work, jobs post completion of the studies and the entry with or without passing the English language test, all shall be tied up to the respective course and the university they opt!

This is contrary to the existing system where the employment opportunities were favorable for the students, the respective families could work in Britain. Earlier, the students pursuing the English language degrees were not required to be proficient in the spoken English and were entitled to the equal job opportunities. The British government finds this as a liability to their economy and the country as a whole and hence the proceedings are recorded.

The second significant declaration that came out of the announcement is that in no existing situation, the government will accept the jobs of British being uptaken by the foreign migrants.

In this series, a check will be put up ensuring the foreign occupations are filling up the gaps in the labour market and not consuming the jobs which can be taken up by the British residents in the first place.

Not only this, an immigration measure status will be introduced which will be in effect from December this year and test those who submit the application seeking licenses to drive the taxis.

In this nation-centric approach, the nucleus will be on attracting the bright student who carries a potential to be the best by the universities. However, the system will be crafted so that the best of the Britain nationals are given preference over the ‘others’.

Considering the work environment in the labour market, it is felt that the companies and different firms escape training the local people and hiring the foreign recruits. This is again a point of objection as mentioned by Rudd.

Considering the third point of the “controlling migration fund”, the source of the £140m was not dictated by the Home Secretary but the purpose and the blueprint of expenditure have been presented.

First thing first, this fund resembles the London migration impact fund which was considered worthless and scrapped in 2010. This fund will be utilized in smoothing the burden on various public services in the areas affected by the high migration rates. It will also be used in the creation of the ‘hostile’ environment for the unauthorized immigrants.

These funds will be spent over the left over three-and-a-half years of the sitting parliament. The bidders will be invited shortly to bid for the £100m to manage various issues related to the migrants such as the assurance of the community cohesion, imparting English language teachings and managing the overcrowded properties.

The rest of £40m would further be used to fund several activities such as the removal of the illegitimate immigrants from the overcrowded accommodation or the ones who are resistant to return their home.

In this widely criticized move of the government, the criticism has flown in from the different domains within the country.

It is stated that the economy of the United Kingdom will be adversely altered since the International students flying in the country bring in £8bn per annum. Education is one of the successful export industries of Britain and the latest policy is all set to dump the same.

Another statement came from the Institute of Directors which say, “There are different ways to control immigration and we should see Brexit as a chance to design a system which addresses local concerns, without damaging business or universities”

Paying no or little attention to the opposing forces, the Home Secretary cleared that the concern of the government at the moment is to focus on the skill development, motivation and the commitment. No compromises shall be made to this goal on any front.

The Negotiation table after Surgical Strike