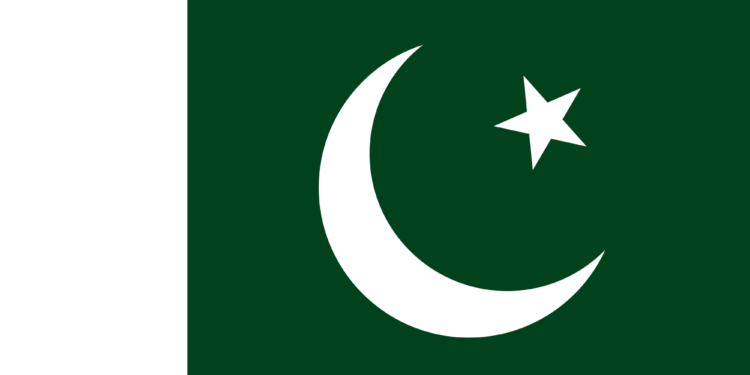 The economy of Pakistan is facing a serious crisis due to various domestic and international reasons.  There is no certainty in the policies of Pakistan because the governance of the country keeps changing hands between the Army and pseudo-democratic regimes. Foreign investors pulled out almost 857 billion Pakistani rupees (7 billion US Dollar) from the stock exchange of Pakistan because they could not see any stability in the country. There is a serious balance of payments problem in the country as the imports are at an all time high, while exports and foreign investments are very low. The elites of the country are laundering money outside the country, as a recent report by Swiss National Bank revealed that Pakistani people have more money deposited in Swiss banks than their Indian counterparts despite having a smaller economy.

Pakistan was on the brink of defaulting on its loans when Chinese government rescued them by giving a loan of $1 billion. Islamabad has so far avoided having to return to the IMF after exiting its last programme in 2016, in part through Chinese lending, and more recently by devaluing its currency 13 percent against the dollar. However, their finances cannot be sustained for a long period through these methods. Sakib Sherani, a former adviser to the finance ministry, said “Pakistan must raise a further $28bn this financial year to keep up with debt repayments. It is vital to restoring the market’s confidence in Pakistan’s ability to keep up with its repayments.” The country will need structural economic reforms and political stability to reach financial stability. Stephen Schwartz, a senior director at the rating agency Fitch, said “We have elections at the end of July, and the new government will have to immediately draw up further and considerable policies to stabilize the external finances.” The dependency on money from Chinese state-backed banks has started to worry some people, who say that the country’s increasingly close economic and military ties with its northern neighbor risk turning it into a de facto client state. Many in the country have now begun to argue that it should instead face the perceived humiliation of returning to the IMF.

China’s import bill rose significantly due to procurements for the One Belt One Road initiative’s infrastructure projects. Pakistan’s imports of machinery and transport equipment jumped 51 percent to US$15.5 billion. Chinese imports from Pakistan remain below the 6.6 billion level which was the peak reached in December 2017, while Chinese exports in the country are more than ten times the imports. In all practicality, China is financing Pakistan to purchase its own products because the country has become its de facto colony. China loaned Pakistan’s Finance Ministry more than US$5 billion during the financial year 2017-18 and US$6 billion in financing for CPEC projects granted over the last two and a half years. China is the only country which is giving money to Pakistan, since all the other sources of foreign funding have dried up. America has stopped funding Pakistan because it suspects that the country has failed to curb money laundering and terrorism financing. Its Middle Eastern allies do not give money because Pakistan refused to join the Saudi-led coalition in the war in Yemen.

Mohiuddin Aazim, an economic analyst in Karachi said “Pakistan’s dependence on China for its economic stability is growing and how dependent it has become is obvious – US$5 billion in non-CPEC funding is a huge sum in Pakistan’s current situation.”

As the popular saying goes, the borrower is always a servant to the lender.  China is now playing the same role which the US played in the country in the decades following independence. For all practical reasons, the country has become a colony of China and the main reason for China’s support to its ‘all weather friend’ is that it wants to counter India by creating a puppet state in South Asia.