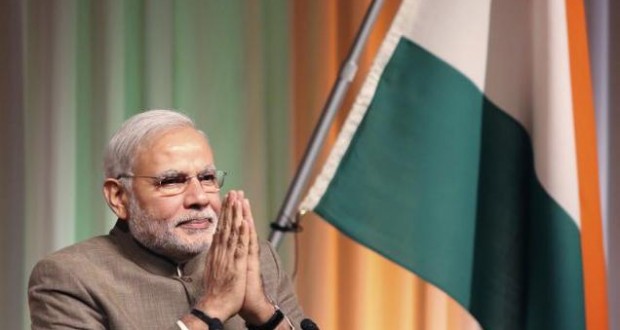 In a big boost to Indian strategic interests, Sri Lanka gave India permission to operate an airport in Hambantota. The airport is very close to Hambantota seaport which China had previously taken from Sri Lanka on a 99-year lease. The airport could work as a counter to any military activity by China on the Hambantota seaport.  Minister of Civil Aviation Nimal Siripala de Silva told the Parliament that “India will operate Sri Lanka’s loss-making Mattala Rajapaksa International Airport in Hambantota. The joint venture would see India gain a major stake of the airport.” The airport is named after former Sri Lankan president Mahinda Rajapaksa who ruled the country for almost a decade. The project was funded through high-interest rate commercial borrowings from China for which Rajapaksa was severely criticized.

Built with the capacity to handle one million passengers a year, the airport was officially opened in March 2013. The airport was built with whopping a sum of $ 210 million but did not prove to be commercially profitable due to the lack of air traffic. The only international flight operating from there was halted in May due to recurrent losses and flight safety issues. The airport which is located 241km south-east of Colombo is dubbed the “world’s emptiest airport”. Mahinda Rajapaksa, who was president of Sri Lanka from November 2005 to 9 January 2015, was more or less a Chinese puppet. He was criticized by the opposition and international community for high commercial borrowings from China which the government has not been able to pay back as yet. He was also accused of discriminating between different regions of the country as his government spent most of the public money on the southern province of the country where he hails from. On the question by opposition leaders whether the airport is being handed over to India to please the country as it expressed reservation to the Chinese occupation of Hambantota seaport, Mr. De Silva said “the government had invited proposals from interested international investors to run the airport, Only India offered to help us. Now we are in discussion with the Indians for the joint venture. We need to revive this dying airport which caused a massive loss of rupees 20 billion.”

China is trying to establish a network of infrastructure projects in India’s neighboring countries as per its String of Pearls plan. The String of Pearls refers to the network of Chinese military and commercial facilities along with its sea lines of communication, which extend from the Chinese mainland to Port Sudan in the Indian Ocean region. China has major infrastructure plans in our neighboring countries like Pakistan, Sri Lanka, and Bangladesh. In Pakistan, through its China Pakistan Economic Corridor (CPEC) project, China is building roads and ports throughout the country. The value of CPEC projects is around $62 billion. In Bangladesh, China developed and modernized the Port of Chittagong. This will give it free access to the Bay of Bengal, which is strategically very important for India’s naval security. In the Bay of Bengal, China has a presence through Myanmar’s Kyaukpyu port. Through these ports, China wants to counter India’s strong presence in the Bay of Bengal.

India, however, is countering this through energy diplomacy. India framed the agreement to build an LNG terminal near Colombo in collaboration with Japan. With India getting an airport to counter the activities of China at Hambantota seaport, it will be a major security boost to India. Foreign Secretary Vijay Gokhle on his recent trip to Bangladesh signed an agreement to build a petrol products pipeline from Siliguri to Bangladesh. India is looking to supply Nepal’s energy requirements and is building an energy products pipeline from Bihar to Nepal. To counter China’s influence in Myanmar, India is building a petro products pipeline from Northeast to Yangon. India and Myanmar are in talks about building an LNG terminal near Yangon. Although India does not have resources to counter Chinese infrastructural plans, it enjoys a goodwill amongst its neighbors and in the international community.