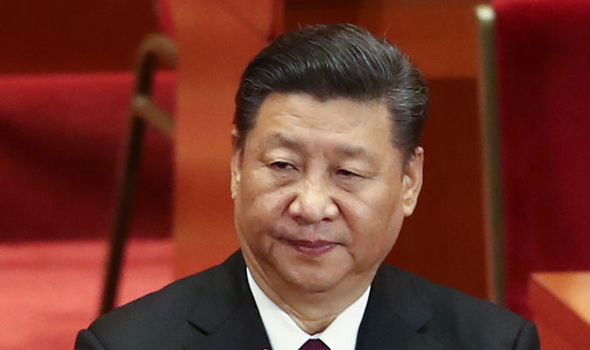 The Chinese economy has grown exponentially in the last four decades. It is still one of the fastest growing economies in the world. The economic growth of the country has been largely dependent on exports. It is the largest trading nation in the world with huge trade imbalances with countries across the globe. The trade war and the wave against globalization are threatening the economic prospects of China. Most of the western liberal democracies have seen pro-protectionist movements against free trade. The huge trade deficits with China and their currency manipulation seem no longer acceptable to people and governments around the world.

WTO made China rich without Beijing following the rules

India has been pressuring China for a long time to reduce the trade deficit and lower import tariffs on the products which could be exported to them.  In its statement during China’s trade policy review at the WTO, New Delhi pointed out that Beijing needed to make serious efforts to lower trade barriers for rice, meat, pharmaceuticals and IT products from India to make a difference to the trade imbalance. According to a government official, “By bringing up the issue of trade deficit at the trade policy review, India wants to give a message to the Chinese that it wants promises to be turned into action.”

The Chinese plan to expand their public healthcare scheme and Indian companies have a very strong presence in the pharmaceutical sector across the globe. If China allows the import of generic medicines from Indian companies, it will give a big boost to Indian exports. In a statement at WTO, India said “Indian generic producers were unable to access the Chinese market due to regulatory hurdles. An important step to expedite this process would be for China’s Food and Drug Administration to hold workshops for Indian pharma companies to enable them to build capacity to file requests for market approvals.”

Since India has a world class IT sector, there is scope for collaboration between Chinese state-owned enterprises (SOEs) and the Indian IT sector, which could provide state-of-the-art, custom-designed solutions. India also expressed disappointment over hindrances that farm exports, including bovine meat, are facing in the form of stringent and opaque regulatory requirements. The Chinese must understand that the era of free trade is almost over and the huge trade deficits are no longer sustainable. If it continues to manipulate its currency to make its exports competitive and keep import tariffs high in its own country, it will be soon face issues it might not be prepared for.