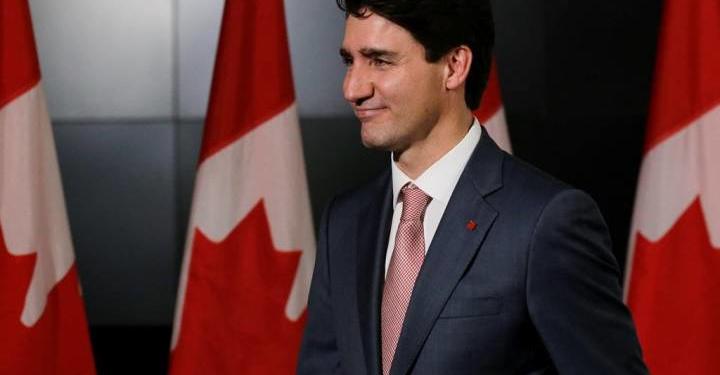 In what seems like a massive tax break to digital news subscribers in Canada, it has been reported that the federal government is going to bring in a refundable tax credit to news outlets and is also going to allow non-profit media organisations to give charitable receipts to donors. This is being done to help journalism in the country. Critics have however pointed out that this would lead to erosion of journalistic and media independence. This tax break is going to cost Canada $595 million over five years. Finance minister Bill Morneau said, “We’ve made some investments to ensure that we continue to have an important free press to ensure that we have a strong and healthy democracy.”

While the Canadian finance minister opined that this move is in order to ensure that the country has a strong and healthy democracy, conservative MP Michelle Rempel said on Twitter. “Any journo that takes this money will no longer be independent. Thus dies journalism.” Another conservative MP Pierre Poilievre was of the opinion that taxpayers’ money should not be used to support media organisations, especially in the election year.

What is important to mention here is that this tax relief will be extended to “eligible” media outlets by the Trudeau government in Canada. Now, if the government and its panels are going to determine the question of eligibility then it would directly impinge upon the independence of the media. Those outlets which will be deemed to be “eligible” might naturally develop a bias in support of a particular side.

This development has come in the backdrop of Canadian Prime Minister Trudeau’s declining popularity. His popularity has fallen sharply, especially after his disastrous trip to India. In sharp contrast to how prime minister Modi himself receives other heads of government or heads of state when they are on an official trip to India, Shri Gajendra Singh Shekhawat who is not even a cabinet minister went to receive him. He is presently the Minister of State for Agriculture in the Central Government. Things became even more embarrassing for Trudeau after he first skipped meeting Punjab chief minister Amarinder Singh, given the chief minister’s hostility with Canadian Defence Minister Harjeet Singh Sajjan. Amarinder Singh had accused the Canadian defence minister of being a Khalistani sympathiser. It must be noted that usually the Canadian prime ministers meet the incumbent chief minister of Punjab on their visit to the Golden Temple. After this, chief minister Yogi Adityanath refused to meet him on his visit to the Taj Mahal. This was seen as a stern message to the Canadian PM.

Justin Trudeau happens to be an iconic figure among the left-liberals across the world. However, his catastrophic trip to India must not have gone unnoticed. This would have definitely led to a decline in popularity and would also have severely damaged his image in Canada. In fact, a large number of people in Canada are of the firm opinion that Trudeau is all style over substance. His governance has been lackluster and full of appeasement. A substantial portion of the Canadian population is either skeptical or plainly critical of the Canadian prime minister. It seems that Trudeau has realised that he is not really quite popular among the Canadian citizens and needs to become the darling of media all over again in order to ensure his political survival. The tax relief to “eligible” media outlets must be seen and understood in this background.