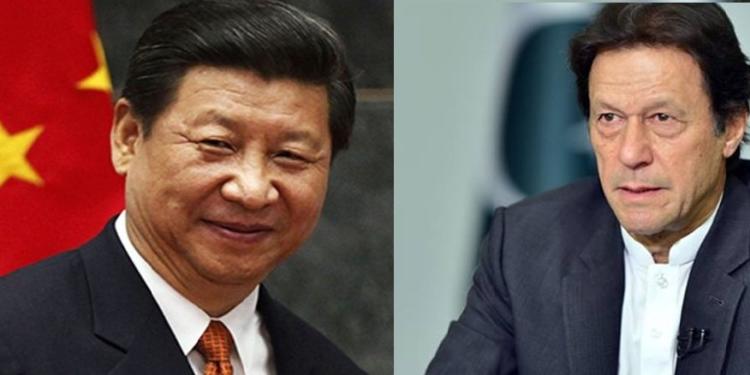 There is no doubt in it that Pakistan is the motherland of terrorist or moreover both are synonymous for each other. However, the onus of this dastardly attack is on China as well. It is high time for the world to realize that Pakistan is just a small fish in the cesspool of terrorism, and the country is supported and sustained by China. China is the one actively aiding and abetting terrorism.

There are numerous instances of China blocking India’s way on the International podiums, whether it’s Nuclear Suppliers Group (NSG), permanent membership in the United Nation Security Council (UNSC) or using veto many-a-time against the issues of India’s interests. China’s blockage feat reached its height when it shielded Masood Azhar, the Jaish-e-Mohammed (JeM) Chief, from getting designated as a terrorist under the aegis of the UNSC 1267 resolution.

Azhar who roams freely in Pakistan, having China’s backing, has kept bleeding India on numerous occasions. On January 2, 2016, his group Jaish attacked the Indian Air Force base in Pathankot leading to 7 soldiers losing their lives. India following the attack put forward a proposal in February in UNSC to designate Masood Azhar as a terrorist, but China vetoed it and foiled India’s bid to get Azhar designated.

Again in March and October of 2016, China repeated its exercise of veto on Azhar’s blocking and this was done at Pakistan’s behest. Further, on January 19, 2017, a proposal was put forward by the US, the UK, and France to designate Masood Azhar as a terrorist, which again was blocked by China employing a technical hold. India has been trying to get an international sanction on Masood Azhar since 2008-09 in the wake of the 26/11 Mumbai terror attack but China has shielded him again and again.

Again in Wuhan summit in April 2018, India and China agreed on a reset of the relationship regarding terrorism, but there has not been any headway in the Chinese roadblock to Azhar’s listing since then. These technical holds and vetoing of Azhar’s ban is the mistake of our first Prime Minister. In a gesture of good will, Jawahar Lal Nehru gave up the permanent membership of the Security Council seat to the Chinese. Not only that, if he had taken hard stance on Kashmir from the very beginning, the issue could have been solved easily. The grave mistakes of our first PM are still haunting the country.

India’s demand of listing of Masood Azhar as a threat is a logical one as JeM has already been designated as a terrorist organization. In fact, this has been one of the major issues on the agenda with China during bilateral talks at various levels. However, it seems that ‘Dragon’ is full of venom and India should first deal with the Mother-Box of terrorism.