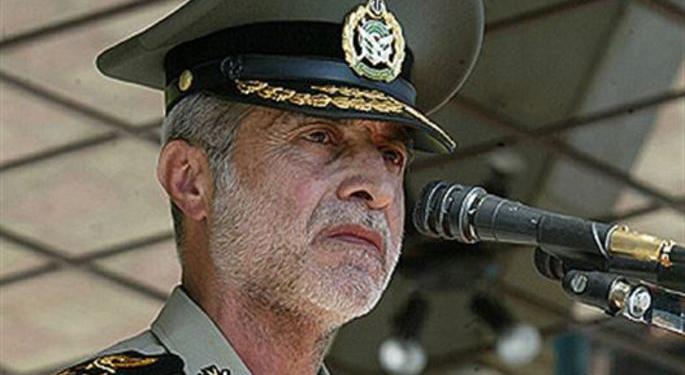 “If Pakistan does not carry out its responsibilities, Iran reserves the right to confront threats on its borders … based on international law and will retaliate to punish the terrorists,” Jafari was quoted as saying by state news agency IRNA.

On Wednesday, a suicide bomber targeted a bus carrying personnel affiliated to Iran’s Revolutionary Guards, killing at least 27 people and wounding 20 others. The terror strike was uncannily similar to an attack on CRPF convoy in Pulwama. The attack had claimed lives of over 40 CRPF personnel.

The terror attack has been perpetrated by a Sunni Muslim extremist group Jaish al-Adl. This group is affiliated with al-Qaida and is an incarnation of Jundallah, a terrorist group, which began a bloody rebellion against the Islamic republic in 2000. Jaish al-Adl was founded in 2012 by Salahuddin Farooqui, a militant known for his opposition to Iran’s support for President Bashar al-Assad in Syria’s civil war. Since then it has claimed responsibility for dozens of deadly bombings, ambushes and other attacks on Iranian security forces in the restive region, as well as abductions. This group operates in Balochistan and attempts to target and create terror among Shia Muslims.

Ironically, the attack came on the heels of Iran’s celebrating the 40th anniversary of its revolution, which saw the overthrow of the U.S.-backed Shah as well as the founding of the Revolutionary Guard Corps, who were primarily targeted. Over and above that, the attack came as a two-day international summit kicked off in Poland. The U.S. is co-hosting a gathering in Warsaw called the Ministerial to Promote a Future of Peace and Security in the Middle East. The focus was primarily expected to be on Iran and how to deal with terrorism in Asia. This latest episode of terror, unfortunately, beats the entire purpose of the Summit.

Iran has had issues with Pakistan backed terrorist organizations for a long time. The two nations share a 965 km border which has been fraught with disturbances. On many occasions, Iran has accused Islamabad of allowing terror groups to use its territory to launch strikes across the border.

Both the terror networks which perpetrated the attacks in India and on Iranian national guards operate out of Pakistan. India has already vowed to avenge the attack and is reportedly considering military options against Pakistan. At this time, if Pakistan fails to take serious action against the terror networks, it is likely to face two-front assault by India and Iran respectively.