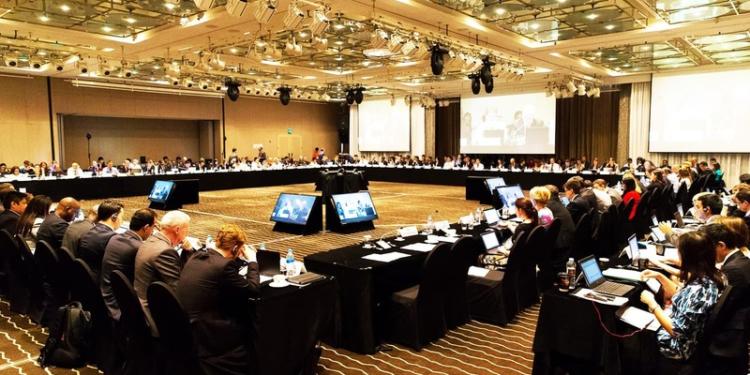 Financial Action Task Force (FATF), the global terror financing watchdog has reported 8,707 suspicious transactions in Pakistan in 2018. The FATF presented a 10 point action plan to achieve 27 targets against terror financing in the country. Jamat-ud-Dawa (JuD) and Falah-e-Insanyat Foundation (FIF) were banned by Pakistan when the meeting of FATF was going on and the organization was considering ‘blacklisting’ the country. The Financial Monitoring Unit issued 8,707 suspicious transaction reports (STRs) against 5,548 STRs in 2017, which shows a 57 percentage increase. 1,136 STRs were issued in January and February alone.

In the wake of the Pulwama attack, India has decided to lobby for the blacklisting of Pakistan in the FATF plenary meeting. The decision is another nail in the coffin of Pakistan, which is currently on the FATF grey list. In the last plenary meeting of the FATF, Pakistan was placed in the grey list for financing terrorism. FATF is an inter-governmental organization founded in 1989. Its main objectives are to set standards and promote effective implementation of legal, regulatory and operational measures for combating money laundering, terror financing and other related threats to the integrity of the international financial system.

Pakistan was placed on the FATF grey list from 2012 to 2015 as well. In the review meeting last year, Pakistan had failed to comply with the anti-money laundering and terror funding guidelines of FATF. The good thing for India is that the case against the neighboring country includes its torpor against the UN-banned terror groups like Taliban and Haqqani Network, Jaish-e-Mohammed, Lashkar-e-Taiba, Jamaat-ud Dawah and its affiliate Falah-i-Insaaniyat Foundation, besides terrorists including the mastermind of Mumbai 26/11 terror attacks Hafiz Saeed and Masood Azhar.

After a country is added in the grey list, three reviews are conducted, followed by a round at which it will be decided whether a country is to be blacklisted. Pakistan’s first review was in October 2018 and the third will be in June 2019. The meeting on blacklisting will take place in October 2019. Interestingly, the current chair of FATF is the United States and the vice president is China, which did not oppose Pakistan being placed on the grey list. However, China cannot be trusted while dealing with Pakistan.

If Pakistan gets placed on the blacklist then it will further isolate the country internationally. Since the BJP government came to power, it has worked towards isolating the neighbouring state internationally and diplomatically.