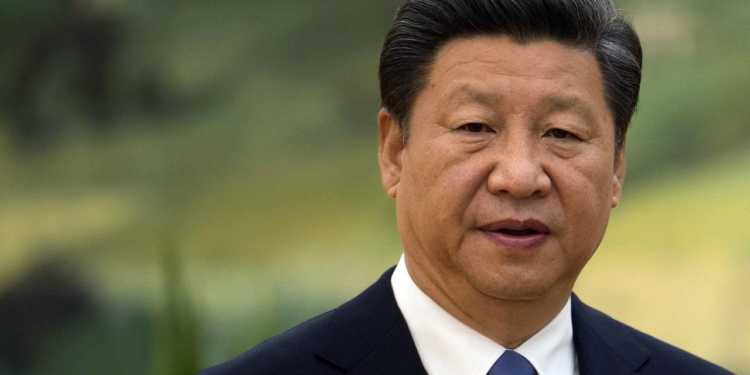 The government estimates the debt at about 20 percent of GDP. However, according to analysts, the debt is much higher somewhere near 92 percent of GDP. The majority of local government debt is with state firms and local government financing vehicles (LGFVs). The effective government debt of China, which includes governments, state firms and LGFVs is around 140 percent. “A state-led mode was once an important tool contributing to China’s economic take-off, but it is now the systematic reason for rising leverage and risk accumulation,” said Zhang Xiaojing, a deputy director of the Institute of Economics at the Chinese Academy of Social Sciences.

The debt pile up is not limited to the local government, the private and public sector companies are moving towards a record-high corporate bond default. Given the record high bond defaults, analysts downgraded or issued sell ratings to 84 mainland listed companies. Previously in the second week of last month 345 billion dollars were wiped out of Chinese markets just by a single sell rating on one stock. The Shanghai composite index lost 4.4 percent of its valuation in a single day due to a rating downgrade. As per an analysis by Bloomberg, this is the highest down gradation in the month of March since 2011.

The investors are no longer optimistic about the Chinese growth story. The country has posted quarterly growth of 6.5 percent in the September quarter. This is the lowest quarterly growth in the decade and China has never been in such a bad condition since the global economic slowdown of 2008-09.The Chinese economy is on a downward trajectory but still, the official government data projects 6-7 percent GDP growth. There are few takers of Chinese growth story now, the economists and analysts across the world questioned official growth figures released by the Chinese government. The slowdown in real estate which contributes to more than 25 percent in the GDP is the real reason that there are no takers of Chinese official data.

Global investors are pulling money out of China to invest in US government bonds and in the markets of other economies like India and Indonesia because they expect better returns from there. The economy of India is driven by domestic consumption rather than exports, so it is bound to grow even in the midst of a global trade war. But the Chinese economy is facing a double whammy as domestic consumption is slowing down and exports are poised to take a hit due to the trade war. The control freak communist regime needs to make some outstanding efforts to redeem the China’s economy.