Pakistani rupee is close to becoming the month’s top loser 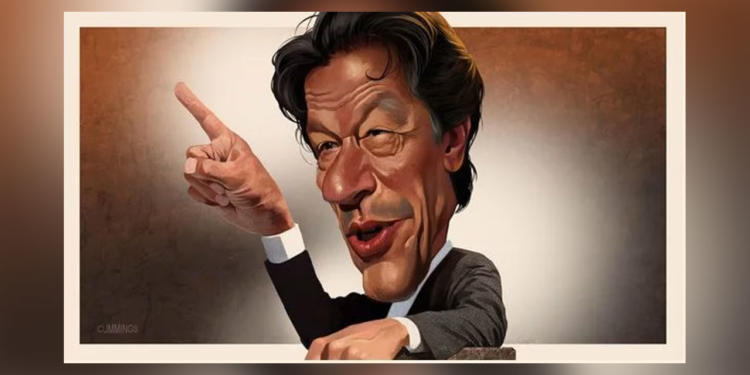 Since the announcement of 6 billion dollar IMF bailout package, Pakistani currency is on its way to becoming top loser of the month. The free-falling currency touched an all-time low of 152.525 last week, as per the data compiled by Bloomberg. The Pakistani rupee was among the worst performers in the month of May along with currencies of Zambia and Haiti. The Pakistani currency shed 5 percent value in the month of May and is trading at 150.58 rupees per US dollar as of 12.36 PM, May 31st. “This knee-jerk reaction of the market will continue,” said Kaiser Bengali, a Pakistani economist who held many top positions in the government.

He also predicted that by the end of the month, Pakistani rupee will be valued around 200 rupees per US dollar. “Given our large deficit and high debt ratio, the rupee will continue to decline. The rupee will be 200 a dollar by year-end,” said Bengali. If the currency reaches to 200 rupees against the US dollar, its value will be almost one third to that of the Indian rupee.

IMF, the global lender which gave 6 billion dollar bailout package to debt-ridden country estimated that exchange rate of the country is overvalued by around 20 percent in 2017 and asked the government to loosen the control and let the market decide the exchange rates. “I expect the central bank to be measured in its approach and intervene only when it’s absolutely necessary. The pressure on the rupee will continue and the central bank will allow it to depreciate further in the coming weeks,” said Uzair Younus, South Asia director at Washington-based consultancy Albright Stonebridge Group LLC.

Last year, the caretaker government had devalued the Pakistani rupee from 102 to 130 against the dollar in June. As per the experts, the major reason behind the currency devaluation was Pakistan being in the conditionality of the IMF bailout package. The international lender has put very tough conditions for the 6 billion dollar bailout package. The Government of Pakistan has been asked to disclose Chinese financial support, hike in energy prices, and increase in tax rates.

In the past few years, it has been witnessed that Pakistan has become used to live on borrowed money. Pakistan asks for money from countries like the US and China. When the money borrowed from these countries is not enough for the survival of the country, they move to international organizations like IMF. For years the country has used its strategic geopolitical location to get money from the United States. Pakistan has become a pawn in the hands of the US in its proxy war with USSR. For years, the US pumped billions of dollars in Pakistan as financial and military aid. In the post-cold war world, it allied with China due to their mutual fear of India. But as economic clout of China grown over the years, the relationship of equals became like that of a colonial subject and master.

This IMF deal is the thirteenth bailout package for Pakistan since 1988. The country has previously taken 12 bailout package from IMF in the last three decades despite consistent monetary help from the US and China in the form of military and financial aids. Neighboring countries India, Bangladesh, and Sri Lanka has taken a substantially lower number of bailout packages in the same period with India having only two both during the 1991 financial crisis.