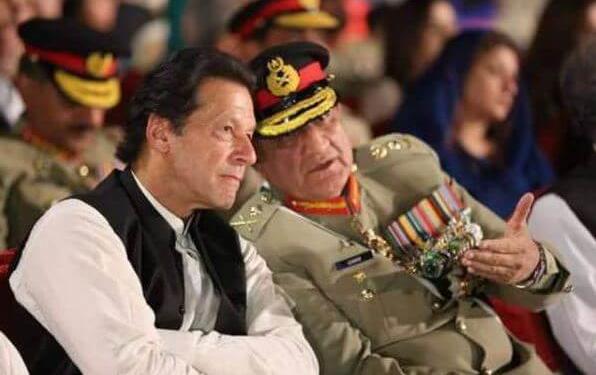 It’s official – Pakistan Armed Forces has ultimately succumbed to the pressure of International Monetary Fund (IMF), the global lender which awarded bailout package of 6 billion dollars to the debt-ridden country. The guiding hand of IMF is visible on the budget of Pakistan which was presented yesterday. The debt-ridden country plans to increase the total revenue by 30 percent to 5.5 trillion rupees (Pakistani) or 36.5 billion dollars to finance 7 trillion rupees expenditure. 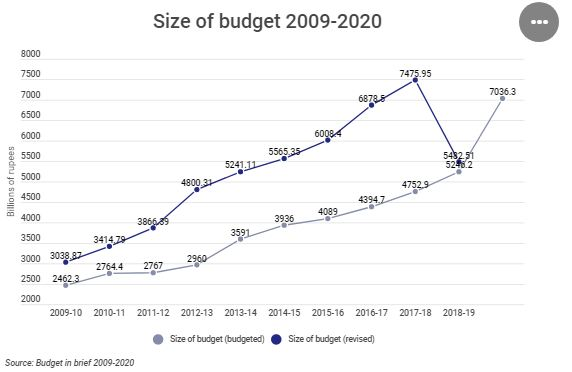 Less than 1 percent people (2 million out of 210 million population) in Pakistan pay income tax and the government plans to increase the tax base in the next financial year. The fiscal deficit target of the debt-ridden Pakistani government is around 7.2 percent of GDP or almost half of the total expenditure. Out of 7 lakh crore rupees gross expenditure, 3.1 lakh crore is being financed through the deficit. 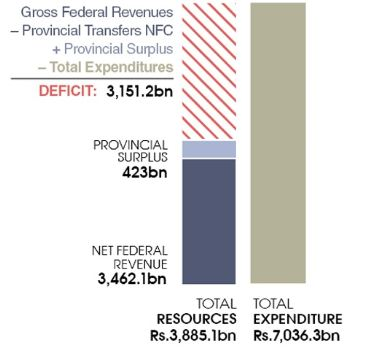 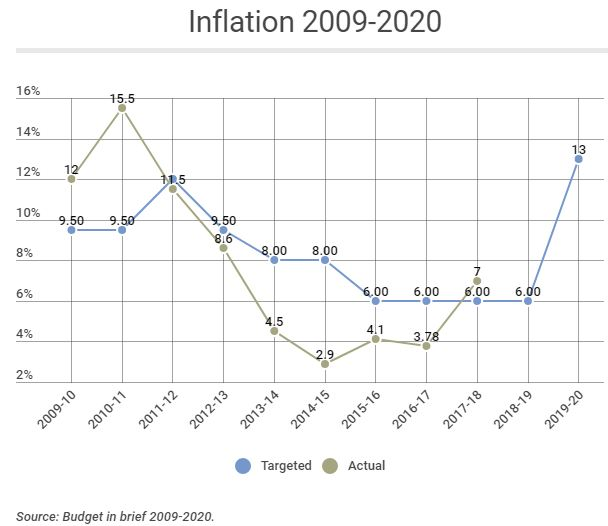 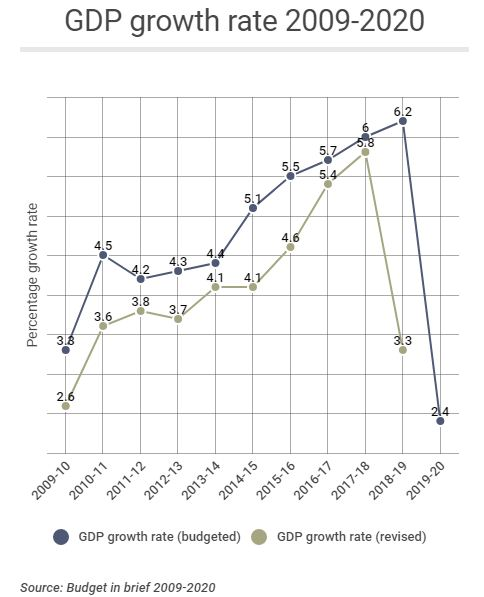 More than half (4 lakh crore rupees) of Pakistan’s budget is spent on defence and debt servicing. In the next financial year, Pakistan would spend 2.9 lakh crore rupees or 40 percent of the total expenditure on interest payments. 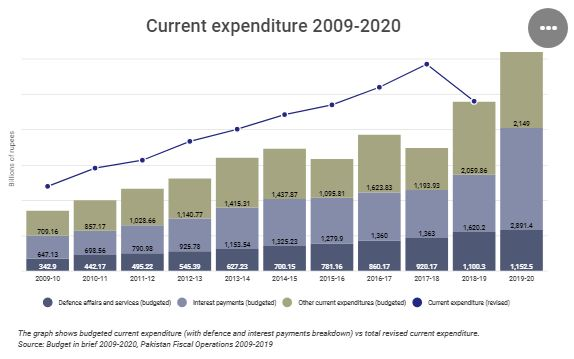 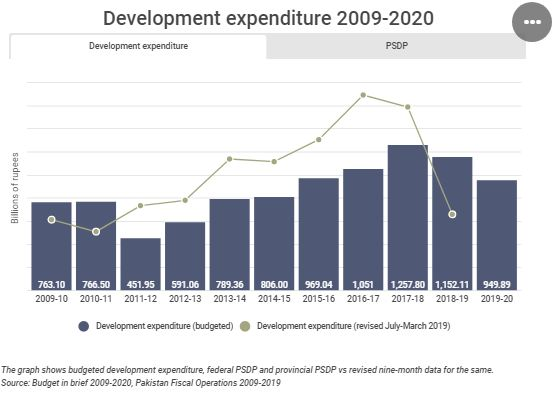 Despite all the rants of Pakistan armed forces, the fact is that Pakistan does not have financial resources to compete with India. Pakistan is a poor country, failed country and ruled by a few elite families who control the resources and therefore the economy is still stuck in ‘feudal age’. Its defence budget is 1.15 lakh crore Pakistani rupees or 0.52 lakh crore Indian rupees which is one-sixth of the Indian defence budget.

The total debt of Pakistan government is around 100 billion dollars which is 35 percent of the country’s GDP in 2018-19. China alone accounts for one-fifth of Pakistan’s total debt as it provides soft loans for China Pakistan Economic Corridor (CPEC).

IMF has demanded reform in tax structure, cut is burgeoning defence budget, increase in the tax base, lowering the taxation limit, ending tax concessions on businesses, and market-oriented exchange rate. As the debt-ridden Islamic country has kneeled on the defence cut and free-floating exchange rate, it is expected that other reforms would be implemented very soon.