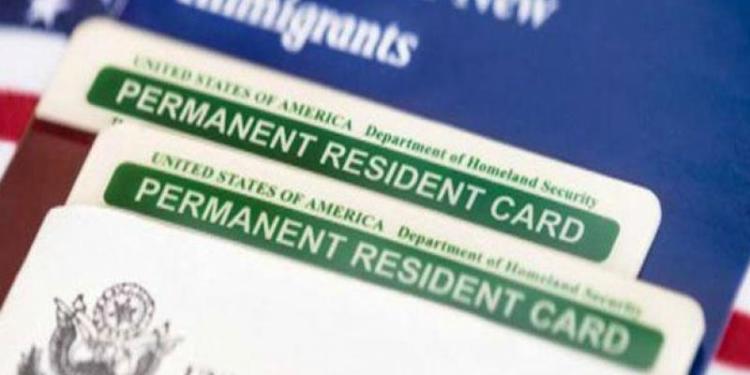 In what can be termed as good news for Indians, the US Congress will vote on a legislation that seeks to remove the country-wise cap on Green Card.

The US House of Representative will vote on legislation named Fairness for High-Skilled Immigrants Act that seeks to remove the country-wise cap on issuance of Green Card, which makes an immigrant lawful permanent resident of the United States. The legislation on which voting will take place on Tuesday will easily sail through US Congress as the majority of the lawmakers support the legislation.

The proponents of the bill are using fast track process through which a bill could be passed without hearing and amendments. The H1B visa holding skilled workers, the majority of which are Indians will benefit from the legislation. As of now, the visa holders have to wait for decades to get a Green Card which makes them permanent legal resident.

The move will benefit Indian techies and American IT and Internet Services Companies. The Silicon Valley thrives on Indian talent and therefore the companies were lobbying for the removal of country cap on allocation of Green Card. “Adopting a different green card selection system that chooses the most highly educated and skilled workers would eliminate the need for a per- country cap system, and would not reward the exploitative employers who thrive on the existing system,” said an expert. The country-wise cap has allowed the brokers to exploit the system for immigrants from specific countries and make money out of it.

Earlier the Trump administration had said that there would be no cap on H1B Visa holders. The US State Department clarified that it was not considering H1B visa cap after Reuters reported that the US was mulling a cap on H1B in retaliation to India’s data localization policy. There is a cap on the total number of H1B visas with 65,000 for general category and 20,000 for advanced degree holders. However, there is no country-specific cap in sanctioning H1B visas and therefore the benefit is primarily availed by Indian tech workers.

USA takes the economical service of highly trained Indian engineers and developers flying down to the US working on H1B visas. H1B visas have been highly instrumental in making the USA a tech giant. Highly trained professionals from India working on H1B visas have been instrumental behind the exponential growth of several tech companies. From Microsoft CEO, Satya Nadela to Google CEO, Sundar Pichai, Indians have dominated the tech space in the USA.