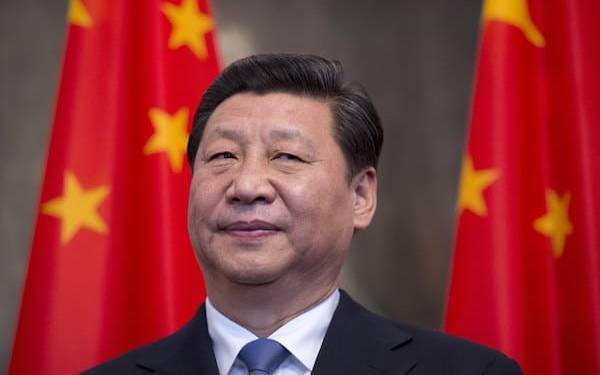 In the latest developments over the Hong Kong issue, the G7 leaders voiced support for the pro-democracy protests in Hong Kong and backed its autonomy urging for calm. At the end of a G7 meeting in Biarritz, southwest France, the G7 leaders released a joint statement on the matter, which read:

“The G7 reaffirms the existence and the importance of the 1984 Sino-British agreement on Hong Kong and calls for avoiding violence.”

A livid China expressed “strong dissatisfaction” over the joint statement by the G7 leaders. China’s Foreign Ministry spokesman Geng Shuang at a press briefing in Beijing said, “We express our strong dissatisfaction and resolute opposition to the statement made by the leaders of the G7 Summit on Hong Kong affairs.”

Hong Kong has been grappling with its biggest crisis since its handover to China from the UK 22 years ago. The residents of the former British colony has been protesting against China’s tightening grip over the territory.

It must be noted that the Beijing government passed an extradition bill recently which is a dent to autonomy of Special Administered region (SAR). The region of Hong Kong is undergoing major unrest and protests by citizens belonging primarily to the 15-30 age group against the latest step by China to interfere with autonomy of SAR. Since the past 11 weeks, anti-government protests are underway which have now been transformed into a civil-disobedience campaign. This has led to widespread clashes between the police and the citizens, with over 700 individuals being arrested since the protest began. Cries of “Free Hong Kong! Democracy Now!” have become an increasingly common sight.

Hong Kong and mainland China have had very different histories and are starkly different from each other as far as culture, government and even economy is concerned. Hong Kong was a colony of the British. In 1997, it was returned to China and was guaranteed certain freedoms not enjoyed in the rest of China. The city’s courts are the most independent in Asia.  The city has a separate judiciary, police force and administration, promised till 2047 as part of the terms of its handover to China. Thus, while the rest of China was under communist regimes, Hong Kong was allowed a degree of autonomy.

Due to Hong Kong being a British colony for more than a century, up until the turn of the millennium, culturally and socially the city is very different from mainland China, which is why these demands aimed at democracy keep surfacing.

While China underwent a turbulent 20th century, due to the Chinese Civil War, the Sino-Japanese War and the Cultural Revolution to transform the country into a socialist society, stabilizing only in the 70s; Hong Kong was largely stable. China moved from a socialist economic regime into more productive economic reformations after the 70s to stabilize the economy. Hong Kong on the other hand, never was under a communist regime and the economy took off from the 1950s and 60s onwards, propelling the city’s transformation into a financial and industrial hub. This economic growth continued after the city became a Chinese territory as Hong Kong was allowed to retain a capitalist economy and separate government and legal system.

The territory has its own mini-constitution, the Basic Law, and is lauded for being the easiest place to do business in the world with an incorruptible civil service known for its decency.

However, these liberties given to the former British colony are exactly the issue for the Communist government in mainland China. Since the residents in the city follow the common law, they have wide freedom of speech of expression and moreover, aren’t afraid to use it. In order to curb this, after the Umbrella Protests, several book sellers who had dared to sell books raising a voice at the tyrant Chinese government had been forcefully disappeared in 2015. The disappearances, known as the Causeway Bay Books disappearances were believed to be caused by the government to curtail the free press, criticizing the communist government.

The support from the powerful G7 group will give huge psychological support to the people of Hong Kong who are merely asking China to abide by the deal.

Such is the power of Modi-Shah combine, that even Taliban now wants “peace talks” with India