The most Brutally trolled politicians on the internet 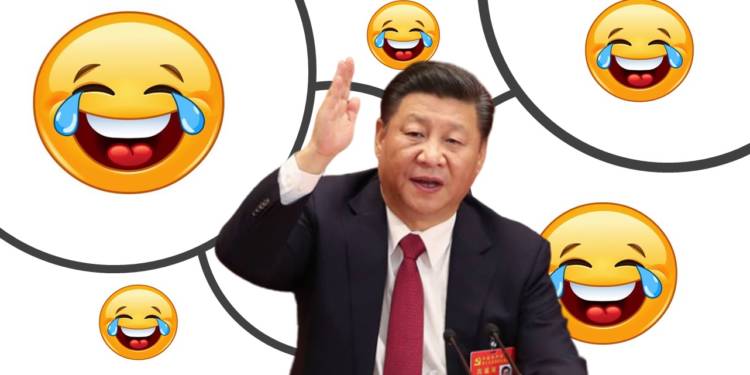 China is a closed country and so is the Chinese social media hence Chinese officials are not used to vicious trolling on social media platforms like Twitter, Facebook, unlike their counterparts of the free world. Criticism of public officials and leaders can land one to jail in China.

🇨🇳 Spokesperson Hua Chunying has “Liked” a post in urging Xi Jinping to step down.😉
Now, she unliked it already. https://t.co/GZPPPGv3lp

Social Media is a new phenomenon for the Chinese officials as well and the learning curve is hilariously steep. The Chinese foreign ministry spokesperson Hua Chunying, who has more than 62,000 followers, liked a Tweet calling for resignation of President Xi Jinping.

Last year, the former US National security advisor Susan Rice called Chinese diplomat Zhao Lijian ‘a racist disgrace’ after a Twitter fight. Chinese officials are obviously not habitual to the do’s and don’ts of Twitter and therefore, whenever they make a mistake, trolls have a field day. On their home grown version of Twitter, Weibo, the Chinese officials can manipulate the comments and replies, but on Twitter they can’t and therefore, the effort to popularize Chinese narrative is actually backfiring.

A few days ago, China forced few journalists from Wall Street Journal for writing an article which argued that the number of deaths from Coronavirus are greater than what the state media reports.

In the times of crisis, the Communist Party of China is acting vindictively and muzzling dissent. The novel Coronavirus has exposed the chinks in the Chinese armour and its reputation is at stake, but China is becoming more and more vindictive in its bid to quell information. The mysterious disappearance of two Citizen Journalists, Chen Quishi and Fang Bin has created a massive stir. Their only crime was that they unmasked the true face of the Chinese government as they exposed the government’s inability to tackle the virus at its epicentre in Wuhan.

The Chinese government has a history of curbing dissent especially in the times of crises, case in point being the SARS outbreak in 2003, Wenchuan earthquake in 2008, Wenzhou train crash in 2011 and Tianjin chemical explosion in 2015. The Chinese government refuses to learn from their experiences and continues to ignore the fact that freedom of information, transparency and the respect for human rights facilitate disease control.

China is a big black box for the global media and community. To propagate Chinese version of events, the officials joined twitter. But given their absolute lack of experience on social media, the officials, who are not habitual of facing dissent, are being trolled left right and center by twitter users. For decades, China has put complete ban on International media as well as social media. In later days, the country opened up to heavily scrutinized newspapers but social media is still protected by The Great Chinese Firewall.