France is not just talking. It is also identifying and eliminating Islamist terrorists 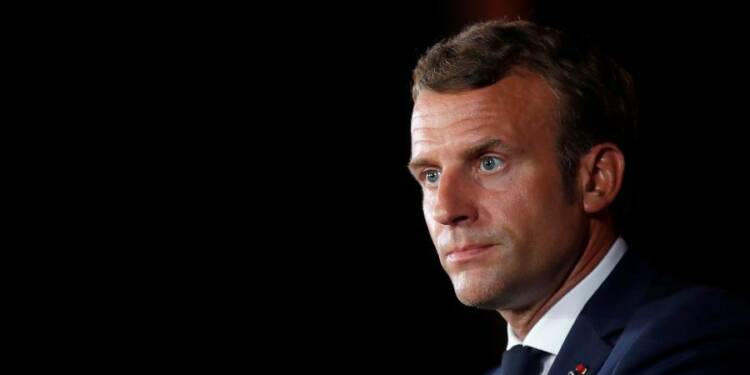 While the European Union is just making shallow condemnations of the terrorist attacks, France is taking strong measures and is leading Europe by example. The French President Emmanuel Macron has time and again reiterated that the French would not budge from their principles and values, and no one can scare them into submission.

These actions are just the tip of the iceberg of all that the French government is doing to counter and finish the Islamist-Jihadist fundamentalists. The country’s intelligence agency is on the lookout for all the extremist Islamists in the Mosques and working as religious teachers throughout France.

Read more: ‘We reject Islamo-leftism coming from the US,’ France dumps American ‘liberals’ after Paris beheading.

Emanuel Macron has taken these terrorist attacks, be it in Lyon, Nice or Paris as an attack on French civilizational state. That is why he, in an interview to Al Jazeera said, that French cherish the principle of the right to freedom of expression and equality, and if someone does not prescribe to these ideals, then either they can get out or they can change their principles. The French have started a witch hunt against the Islamist fundamentalists which includes a thorough investigation against the far-right Turkish nationalist group, Grey Wolf as well as banning them. The French Interior Minister Gerald Darmanin described the organisation as particularly aggressive. There have been growing incidents of the group creating social unrest by organising pro-Turkey actions and led two anti-Armenian demonstrations.

These bans and military actions against Grey Wolf & Al-Qaeda respectively, represent a crackdown on extremist Islamists all over France. All of this comes in the backdrop of a series of terrorist attacks that have rocked France. The beheading of the History teacher Samuel Paty, beheading in a Church at Nice as well as the shooting of a Greek Orthodox priest. All these incidents have resulted in uniting the French people against the evil forces, and Macron is leading the French people like a true leader.

However, the recent incident terrorist attack in Austria has consolidated all the European countries towards the understanding that, next it can be any one of them. The incident was not shocking enough as it looked like an extension of all that was going down in France. But the strongest response was from the usual source that is, Emmanuel Macron.

It has even forced the all-weather sympathiser of Islamist Fundamentalists, Angela Merkel to come out of her closet to condemn Islamist Extremism. The leadership role in Europe seems to be in transition, and Emmanuel Macron has been emerging as the new leader of reinvigorated Europe. Given how Macron is taking swift actions and is resolutely standing up for the enlightenment ideals of Europe in the face of all the derogatory tropes used against him is commendable.

The whole of Europe has taken cognizance of Emmanuel Macron and may very well start accepting his leadership role for the continent. Given, he is not just condemning the actions for the sake of it but is greaving with the people and taking concrete actions against the root cause of the terrorism, that is, Fundamentalist Islamist forces and ideology, he is getting slow but steady support from other EU member countries.