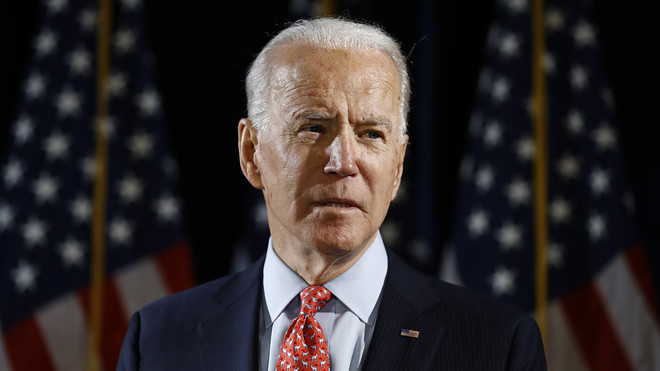 The latest example of how distanced Main Stream Media houses are from the ground reality is the US Presidential elections is that all the progressive MSM houses were declaring just a day ago, that Joe Biden and the Democrats would win hands down and it will be a onesided landslide. However, their predictions are turning out to be wrong, and the elections are going down to the wire. It has made the democrats and their lackey news channels scared. They cannot comprehend that even after banging the drums for all the four years about why everything is wrong with Trump.

Now, as the things are looking that they can go either way, it could turn out to be an ugly finish to the US Presidential elections. It is no hidden fact that the Far-left is backing the democrats since the beginning and their riot-arm ANTIFA has been in the news since the counting has started. The Media is also doing its bit to create a sense of dissonance among the American citizen. They have been filling the heads of the masses that Donald Trump will not accept his defeat and which is why Biden should win with a landslide. Obviously, people have not bought these lines of argument, and the election is now too close to call for anyone.

Thus, now they are trying to pump disinformation to make people really confused, as the New York Time spread fake news, that Broadcast networks and cable news outlets are responsible, to declare the winner of elections. These are a measure to make sure that the Media houses may turn the tides if the elections go to the last vote. However, the Republicans were too vigil and NYT had to delete this post after they brought light to this news piece.

Fascists deleted it but we will not forget it pic.twitter.com/IjiNCjxtiM

Team Biden is now left with very few options, and by making people confused, they most likely planned to take the election to court and claim that it was them who were victorious, but Donald Trump played the better cards. As soon as Joe Biden declared that they were feeling good and would be the winners, Trump went ahead and said that there can be discrepancies and we will take this to the Supreme Court.

It washed away any possibility to one-up Trump, and now the only choices that the Democrats have are something really disastrous for the oldest democracy. All the suburban areas and middle class small and medium business owners were seen to be armouring their shops with plywood and woodblocks, covering entire roadsides with the material, board up windows and hire extra security for possible post-election violence.

The violence is highly possible given the itch ANTIFA already has to stirrup trouble. They will become more emboldened as the media houses and the Biden campaign sends messages and news of election fraud and how it was for Democrats victory snatched by Republicans. The people need to be vigil and media houses should be immediately taken to task if such a situation arises where media houses work to spark public sentiment for rioting and looting.

The elections are on the wire, counting is still on, most of the live streams are off now and screens are filled with live stats. Now the election rests on Nevada, Michigan, Wisconsin, Pennsylvania, Georgia and North Carolina. The numbers look pretty tight and most of the analysts are saying that the final electoral fight will be fought at Pennsylvania where around one million mail-in ballots are yet to be counted.

There are many concerns regarding the mail-in ballots and are they secure. Team Trump has chosen the right approach to go to the Supreme Court, whereas Team Biden seems to be putting too much faith in the far-left section of the Democratic Party. Most likely the confusion and dissonance created and nurtured by the News media and print media in the USA will play a major role in creating resistance for smooth completion of the Presidential elections. And if the confusion persists the ANTIFA will make sure that neither of the candidates wins but only Anarchy wins.

Latino voters would have made Biden win, but Black Lives Matter happened, and everything changed