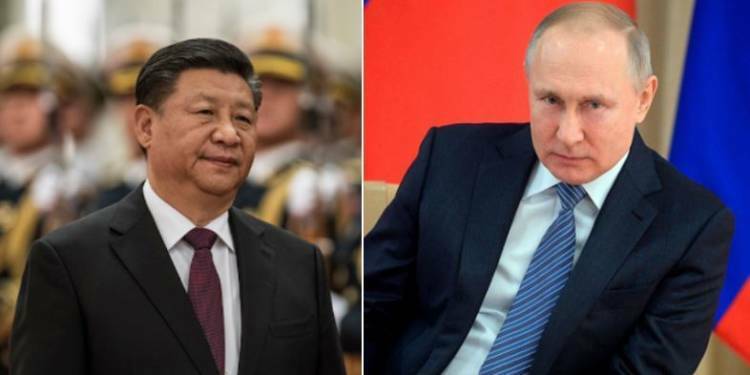 With cracks already appearing between the two states of China and Russia, it appears that another region will soon see both the powers at loggerheads again. With Chinese influence in a host of Russian spheres, Antarctic seems to be the next geopolitical arena where this alliance of “convenience” is about to be tested.

In recent years, China has expanded its considerable influence over regions which Russia considers to be its spheres on influence. This, along with the many accounts of technological theft accusations and military build-up along the Russian far-east, has increased tensions in the partnerships. While things had soured enough already, the outbreak of the Chinese virus didn’t bode well for the relations. China, while the world still suffers from its virus, has now turned towards the Antarctic to resume its expansionist policies on the continent. But there is just one issue, Russian interests and presence which is increasing in the Southern Ocean.

China sees itself increasingly as a major ocean power. While it is already feeding on Russian control of the arctic, it has an eye out for the Antarctic too. China has begun its expansionism and it has gone down straight with all the tools it needs.

But, if there’s one power that is aware of the real Chinese agenda, it is Russia. Russia has already been a recipient to Chinese interferences in the Arctic and is aware of the true nature of the Chinese explorations. Therefore, while it is plausible to accept China piggybacking on Russia in the Arctic, a clash of interests in the Antarctic is warranted as both the powers vie for influence.

In the past, China has often raised the issue of Vladivostok with Russia, it is of importance to China and it is important for the Chinese pride. But China’s expansionism in that area is not going to stop there as China plans to flex its muscles across the arctic.

Read More: The Arctic is heating up with China-Russia rivalry and China’s polar silk road will be the collision point

While China calls itself a “Near Arctic State” even though it is not anywhere near it, China plans to stake claims over the Russian Far East which would give it hold over the Bering Strait. China has been aggressively pushing its business ties with Alaska and its subsequent regions, promoting trade and tourism in the region of Alaska.

Thus, as Russia is now aware of the of Chinese intentions in the arctic, it is adamant on containing China in a region where neither of the countries has legitimate claims especially China.

The Antarctic is claimed and divided by states such as Australia, Argentina, Chile, France, New Zealand, Norway, United Kingdom. While countries without claims such as India, Italy, Russia and the United States have constructed research facilities within the areas claimed by other countries.

Therefore, with already such an intensive land grab in the Antarctic already finalised, China will find it even harder to push through with its expansionist politics.

As far as claiming the Antarctic is concerned, even the existing superpowers at the time of the cold war have failed to lay claim on the Antarctic territory and have just been allowed to construct research facilities. Moreover, the existing territorial are also disputed within the major powers present in the region, which makes it even harder for Beijing to enter a region which already houses a host of major powers with territorial and research facilities.

Therefore, a repeat of China’s incursion, just like the arctic, is impossible in the Antarctic as Russia is keeping a check on Chinese actions. Moreover, with so many other major powers already involved, China’s entrant in the Antarctic seems unlikely but not impossible. And even if China does manage to get a foothold a conflict of interest with its only major ally could potentially blow things out of the water for China in the other geopolitical arenas. 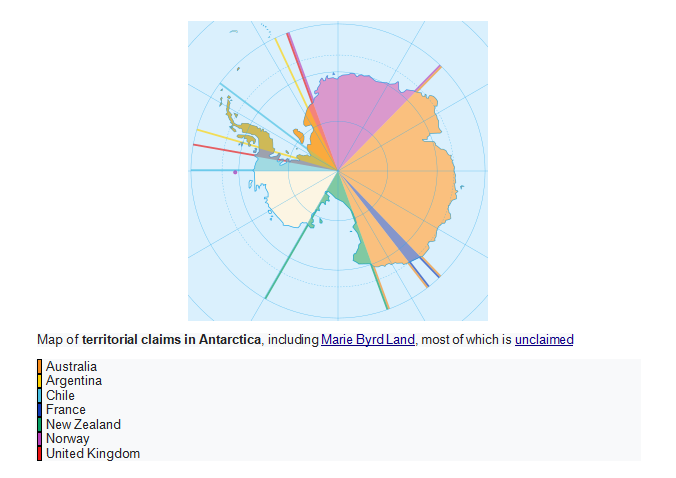