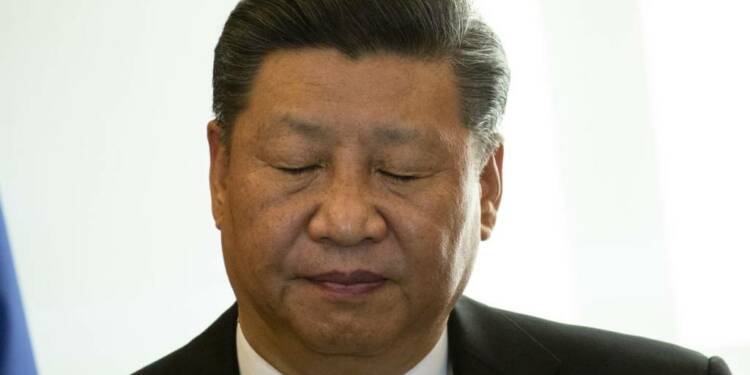 After a really long wait, the Chinese Foreign Minister Wang Yi is set to visit Tokyo and Seoul next week. As per the SCMP report, the Foreign Minister is all set to push for the reinvigoration of China, South Korea and Japan Free Trade Agreement. It comes just after the RCEP meet where China along with ASEAN and other large economies of the Indo-Pacific region, have signed the agreement of the world’s largest trading block, that is RCEP.

Last year, India decided to keep itself out of the agreement, which was opposed by some “eminent personalities” in India, which were saying that, it is economic suicide. These seasonal experts had claimed that India is economically isolating itself from the world by staying outside the RCEP agreement. However, the claims of these experts are now visibly feeble as the largest country in the trading block, China is showing signs of pessimism.

This is because now China itself is indicating that it has no hope from the RCEP and it is sure to fail. Which is why, even after the RCEP’s agreement, China is aggressively pushing for a bilateral and smaller trade agreement with South Korea and Japan. Not only this, but the Chinese President has also said in what might be considered a surprising statement, that China is willing to be a part of the Comprehensive and Progressive Agreement for Trans-Pacific Partnership (CPATPP) after the RCEP.

Why would China want to be part of TPP when it has already joined the largest trading block, encompassing most of the Asian countries of Asia-Pacific? It is clear that China is no longer optimistic about the RCEP and has done all the victory statements only to attract eyeballs from within its country and give them hope that things will be alright, even if these are false hopes. China’s last attempt to repair the sinking economy and broken supply chains after Corona is failing.

India, however, thought it is better to get out of this agreement. If India had become a member, the RCEP would have gained tremendous success and all other member states would have gained confidence. However, now all members of the RCEP will continue to be threatened by the growing influence of China. Had India been a part of the RCEP, it could have easily helped in creating a better economic environment for the rest of the countries by challenging China’s influence. Another reason is that China’s relations with Japan and Australia are very bad, and both these countries have been strategically favouring the US. In such a situation, both these economies can create problems for China by using RCEP politically tomorrow. Australia and Japan are the two most important countries in the RCEP and these two countries also have the most disputes with China. In such a situation, these two countries can cause great difficulties for China in future.

Read more: ‘What are they planning?’ China is suspicious and plain confused about Japan and Australia’s RCEP entry.

Also, the way India has now said after the RCEP that it can pursue trade agreements with Europe, America and developed economies, it has also made China insecure. China fears that India along with these developed countries may try to dominate China on the global stage. Of course, some people in India are worried about not joining RCEP, but there is no doubt that the most concern about this is being seen in Beijing. With one of its decisions, India has not only saved itself from the Sinification of the domestic market but also averted China’s economic occupation over the world. Now India has brought RCEP in such a situation, where China itself is no more optimistic about RCEP.