Can US attack Iran? Can Iran attack Israel? Will there be a change of president in war time? 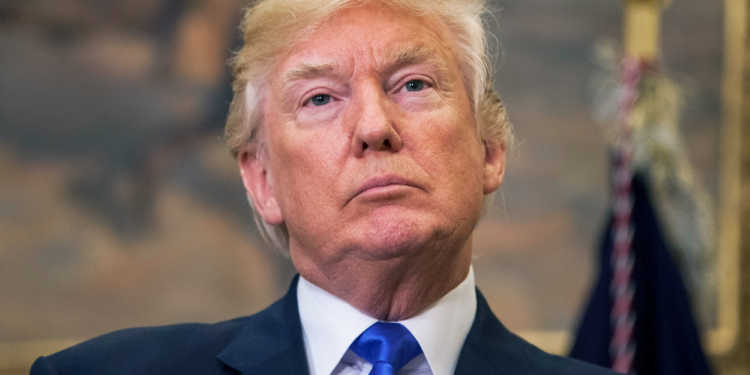 As the US passes through a possible transition phase, following a disputed Presidential Election, matters seem to be getting tense far away from the United States of America. The volatility that is building up in Washington has sparked speculations about a possible military flare-up in West Asia.

As per a latest report by Axios, a Virginia-based news website, the Israeli military has been ordered to prepare for a possible American attack on Iran. The latest development in Israel comes in anticipation of escalation in US-Iran tensions in the context of post-poll uncertainties in the United States. Any military flare-up between Iran and the US will really open a Pandora’s box at a time when the White House stares into an uncertain future.

The biggest takeaway from the Axios report is that the latest instruction by the Israeli government to Israel Defense Forces (IDF) is supposedly not based on an intelligence assessment about a possible US strike on Iran, but because very senior officials anticipate “a very sensitive period” in the US ahead of a possible Biden victory.

Israel, a key US ally, would want to keep its defence forces prepared in case Tehran tries to launch retaliatory strikes against Israel in the event of an American strike on Iran. As per Axios, Israeli officials also say that Israel Defense Forces’ preparations relate to the possibility of a direct Iranian retaliation or indirect strikes through Iranian proxy militias spread over Syria, Lebanon and Gaza.

A spike in US-Iran military tensions doesn’t sound very implausible either. Last week, The New York Times also reported that Trump had raised the possibility of attacking an Iranian uranium enrichment facility located in Natanz, during a meeting with his senior national security team members.

Trump, of course, did not go ahead with his plan to attack the Iranian uranium enrichment facility. If The New York Times is to be believed, senior Trump administration officials, including Vice President Mike Pence and Secretary of State Mike Pompeo, warned about the risks of regional escalation involved with any such move.

The US President may have resisted the temptation to launch a strike against Iran. But till January 20, there is every possibility of Washington and Tehran locking horns with each other. The New York Times too claimed that while Trump seemed convinced about the risks associated with a strike in the Natanz uranium facility, he did consider other options.

What if the US and Iran actually exchange military blows? From the Axios report, it seems that any such eventuality might end up dragging Israel into the picture. Within the US also, there will be some far-reaching consequences. In case the Congress ends up making a declaration of war owing to hostilities between Iran and the US, then Trump will have the option of declaring a National Emergency, giving him wide-ranging powers like imposing martial law. Even though any declaration of war or National Emergency doesn’t by itself change the date of transition in the White House, Biden’s life would certainly become difficult even if he somehow comes to power.

Biden has been critical of Trump’s ‘maximum pressure policy’ against Iran. If he comes at the helm of affairs in the White House, Biden would want to revisit the Iranian Nuclear deal that was abandoned by Donald Trump in the year 2018. In fact, re-entering the 2015 Joint Comprehensive Plan of Action is amongst Joe Biden’s topmost foreign policy agendas.

However, if the US and Iran end up locking horns with each other in the background of increasing volatility within the United States, then Joe Biden won’t really be able to formulate his own action-plan for Iran.

The US is facing many intriguing questions- will the US attack Iran? Will Iran attack Israel? And most importantly, will there be a Presidential transition amidst speculations of a war.

With EU slipping out of hands, a desperate China calls for truce