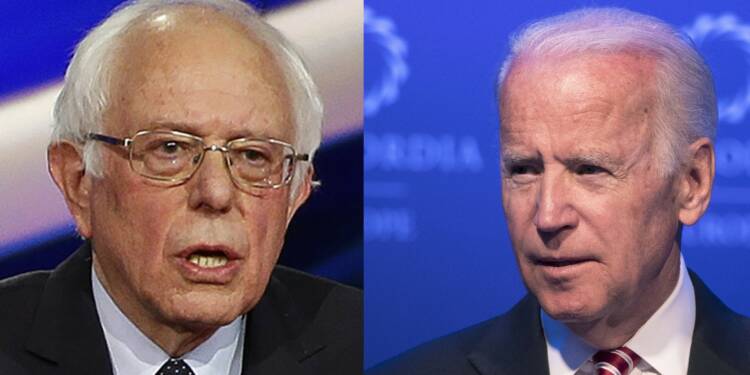 Has Joe Biden just betrayed Bernie Sanders? Throughout Biden’s Presidential campaign trail, it seemed as if the 79-year old radical socialist, Bernie Sanders had hijacked the poll campaign. Biden even built on the utopian ideas coming directly from Bernie’s radical socialist camp such as accommodating 11 million illegal immigrants in the United States of America. Biden has actually capitalised upon Bernie’s populist brand of giving for free.

Bernie’s influence helped Biden win over far-left voters who still believe in radical socialism. But now that the liberal media has elected Biden as the next US President, the 78-year old Democrat has dealt a major blow to the Bernie-led group of socialists. Biden has chosen a pragmatist Janet Yellen, as his Treasury Secretary. He has thus dashed the hopes of radical socialists who wanted a pro-subsidies, anti-free market leader to be appointed as the next US Treasury Secretary.

Janet Yellen, the former Federal Reserve chair, is the very antithesis of Bernie Sanders who remains the face of senseless socialism within the US. In fact, owing to her sound and data-driven approach, Yellen is acceptable to both progressives and conservatives. She won’t fall prey to populist ideas that could derail the American economy.

Michael Greenberger, a University of Maryland law professor, who worked in derivatives regulation during the Clinton administration, has been quoted by Financial Times as saying, “The thing about Janet, and one of the reasons that the markets as well as labour have always liked her, is that she’s not an ideologue.”

Michael added, “She takes her time, studies all the information and when she speaks, what she says is almost always unanswerable because it’s so factual.” But then this is exactly what Bernie’s supporters did not want. What Bernie and his Venezuela-influenced camp of far-left ideologues wanted was a Treasury Secretary who callously promoted socialism without any regard for facts and data.

In 2011, Sanders even endorsed an editorial reading, “These days, the American dream is more apt to be realized in South America, in places such as Ecuador, Venezuela and Argentina, where incomes are actually more equal today than they are in the land of Horatio Alger. Who’s the banana republic now?,” under the ‘must read’ section on his official website.

Later, Sanders did make an attempt to claim that his “democratic socialism” is different from Venezuelan President’s Nicholas Maduro’s brand of socialism. But the 79-year old leader still doesn’t recognise Juan Guaido as Venezuela’s President, even though Washington considers him as the real leader of the Latin American nation.

Bernie and his supporters don’t like the US, as it is- free from shackles of radical socialism and full of economic liberty. They were thus pinning their hopes on Joe Biden and backing the former US Vice President with full vigour. But having used them, Joe Biden has now decided to abandon Bernie and his supporters. Sidelining the radical socialist camp, Biden has made a surprise move by choosing a rational economist as the Treasury Secretary.