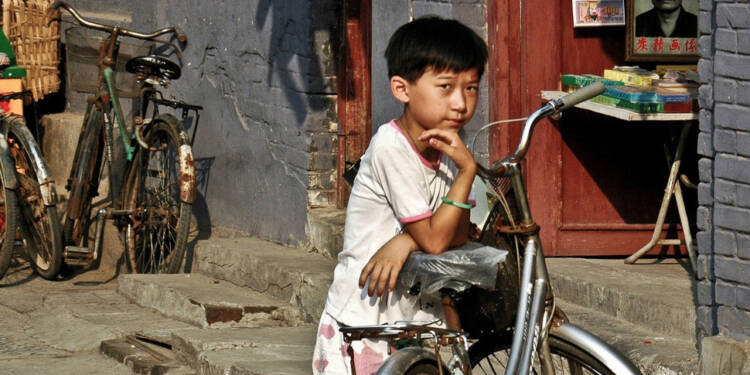 (PC: OUP Blog - Oxford University Press | This image has been used for representational purpose only)

China’s ‘One-Child Policy’ is turning out to be one of the most devastating social experiments known to humanity. We have already explained how this policy has turned the Chinese PLA into a bunch of excessively pampered youngsters, or how it is leading to skewed gender ratios, which abets cross-border human trafficking and prostitution. And today, we will tell you how China is turning into a country of rogue criminals courtesy the One-Child Policy.

China has reportedly lowered the age of criminal liability from 14 to 12 years, due to the rising juvenile crime in the Communist nation. As per Chinese state media reports, people aged under 14 years accounted for 20 per cent of juveline crimes in 2017, up from 12.3 per cent in 2009.

So, why are China’s children getting engrossed in criminal activity? As per Chinese state media, experts blame internet access and the effects of the Communist nation’s One-Child Policy for the sharp rise in Juvenile crimes.

The number of juvenile crimes in China has gone up sharply over the last two decades. In 1998, China registered 33,000 crimes, as opposed to 80,000 this year. As per China Daily, two-thirds of the four million criminal cases handled every year by China’s courts involved minors.

The increasing propensity for crime and anti-social activity in China is often centred around the damaged worldview of the single kids. The One-Child Policy was enforced for the first time in 1970s. These kids, especially those brought up in the countryside, had to go through more pressure and pain compared to the older generations.

Over the past three-four decades, China has witnessed large-scale migration along with the child-bearing restrictions. Chinese parents would shift to cities, often leaving their children in the custody of friends/relatives. The deficient upbringing of such children would then push them into criminal activities.

China Daily even quoted a Beijing Judge specialising in juvenile crime, Shang Xiuyun, as saying, “With major social transformations under way, children nowadays, who are usually single children, endure more pressure and pain, even though they are called ‘emperors’ and ‘empresses’ of the families, compared with when there were several children in each family in the past.”

For decades, the CCP has hard-sold the ‘One-Child Policy’ as a tool for population control. But now, we know that the child-bearing restrictions in China have had a debilitating social impact. It is creating a generation which is too pampered to be disciplined into military officers, the gender ratio is going haywire as patriarchal families prefer a son as the only child and these single kids themselves are getting engrossed in crime.

The People’s Republic of China is a disaster just like any other Communist-authoritarian system, and the One-Child Policy is a living symbol of its failure.