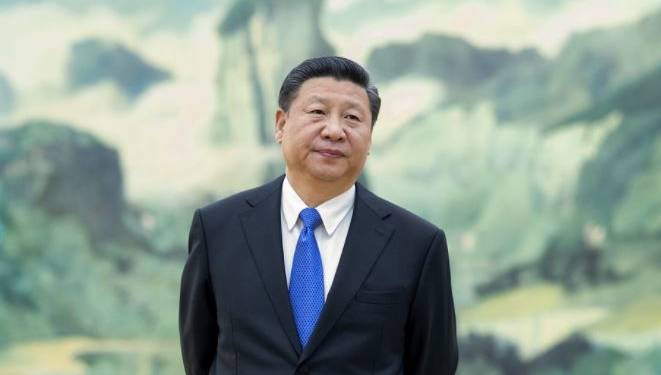 Chinese President Xi Jinping is harking China back to the Maoist era. Undoing the efforts of his immediate predecessors, Xi is destroying China’s private sector including some of the biggest tech firms in the Communist nation like Alibaba and Tencent. And now, China’s rich class is fleeing the country under the palpable fear of a Communist-authoritarian system looting all their money.

And the exodus of Chinese elites really exposes how the Middle Kingdom’s economy is going to the dogs. Far from wooing foreign investors, China is also losing domestic investment to overseas destinations. Also, it discloses the harsh reality of hollow Chinese nationalism. China’s rich class is known for its loud display of patriotism but when the push comes to shove, they simply run away.

As per a latest SCMP report, the number of rich Chinese individuals moving abroad to keep their financial assets secure has grown steadily in recent years. What people in China fear is the growing likelihood of an action-packed campaign by Xi against the Communist nation’s private enterprises and businesses. They fear that the CCP will suddenly seize their assets and leave them impoverished.

This sense of fear in China’s rich businessmen must have only got aggravated in recent months. Xi has been cracking down on the rich relentlessly. Over the past few months, he has targeted several rich men including Alibaba founder Jack Ma, agricultural entrepreneur Sun Dawu and Tencent.

Xi’s vindictive actions often serve as a warning to China’s elites. At a fundamental level, China remains a Communist State. China’s rich businessmen understand that the CCP will take over their properties, whenever it wants. So, their main goal is to migrate to some other nation where they can keep their families and money safe.

Ken Liu, a Zhejiang-based senior executive of a foreign trading firm, has been quoted by SCMP as saying, “All of a sudden, policies could change in any sector – fintech, financing, energy and entrepreneurship – and we private companies that might be forced to make adjustments.”

Ken added, “It requires us to rethink the risks in the future for what we own and how to protect it.”

Bill Liu, a Chinese emigrant agent, also said, “Many rich Chinese now want citizenship anywhere in the world that could enable them to rapidly move and hold their assets and cash flow.”

China’s rich businessmen are particularly afraid because they remain fake patriots. Afraid of the CCP’s vindictive character, they did pledge loyalty to the Communist party. Some of them even promised to contribute all their assets to the CCP. Yet, some others even went as far as badmouthing Western and other free world countries.

However, when it comes to giving up their assets for the Chinese Communist cause, China’s elites simply back off and start migrating to ‘safer’ destinations.

The consequences of the Chinese businessmen’s flight out of the Communist nation are going to be harsh. They are going to ruin Xi’s desperate plans of bringing in foreign investments, by falsely propagating that he has controlled the Coronavirus outbreak apart from reviving the Chinese economy. Far from overseas investors parking their money in the Chinese market, even Chinese investors want to shift to other locations.

China’s stock markets are performing terribly, its tech industry is also going south and now even Chinese businessmen are giving all the wrong signals. Xi’s wrath and hollow nationalism are thus going to destroy China’s economy.