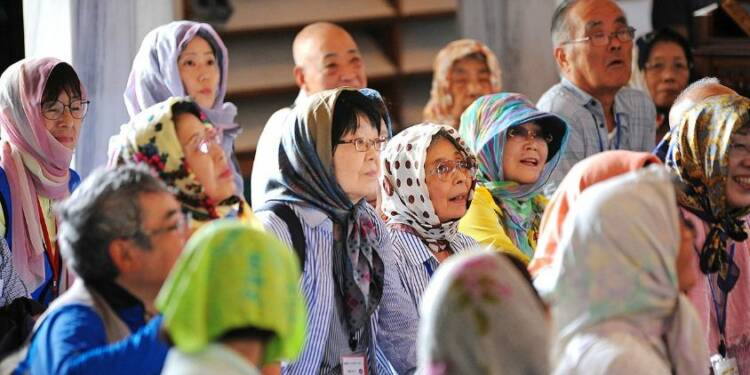 The East Asian countries for long have been beyond the region where Islam was a relevant factor, and the demography has been largely unfamiliar with the socio-cultural construct of Islam. However, as the population of followers of Islam has been on a rise, with recent statistics suggesting that the population of adherents of Islam has doubled in a decade, the Japanese people, prefectural representatives, and provincial governments are worried sick. The worry has been exacerbated by the increasing demands and as they are at odds with the local practices, the natives feel threatened.

The ranks of worshipers have grown in recent years, as the government has sought to attract more foreign workers and students. The number of Muslims living in Japan, though small, has more than doubled in the past decade, from 110,000 in 2010 to 230,000 at the end of 2019 (including as many as 50,000 Japanese converts), according to Tanada Hirofumi of Waseda University. And as the number of followers has increased, it has also led to a sudden increase in the number of Islamic institutions including Mosques. In 2014 there were 80 mosques, jumping to 105 by the end of 2018 and now the country holds more than 110 mosques.

Japan is already in a vulnerable demographic position and these even comparatively small changes tend to be seen critically. And the rise of the followers of Islam, which stands at 200,000, including 50,000 converts, the natives and followers of native traditions and religions have become worried. This has been exacerbated by the fact that the new faith is very different in practice from the native and early entrants. For example, be it Buddhism or Shintoism, around 99% of the Japanese practice cremation, where burial remains largely a foreign and not so welcoming concept. And with the growing Muslim community asking for land to bury its own, given the religion forbids cremation, has been a point of contention.

Another issue which the Nihon-jin have been worried about is the proliferation of a number of mosques, which can be attributed to many things, one of which is the increase in the number of students coming from the Muslim majority countries and as there has been a marked uptick in moves among students from Muslim-majority countries at regional universities, especially those in prefectural capitals, to start new mosques.

Read more: ‘Immigrants are welcome,’ Post-Pandemic Japan will attract the world, to reclaim its throne from China.

However, in many areas, local people and their societies have given resistance to the process of building new mosques. These people have their own reasons and if we take the example of Tokyo Camii in the capital’s Shibuya Ward, which sees 700 to 800 people arrive at its doors for Friday prayers, it makes sense. With the sudden congregation of so many people, the streets get packed and this leads to an hours-long traffic problem. Not only this, some people who cannot enter the packed building, instead of going back roll out a sheet or prayer mat in front of it and pay no heed to the grievances of the locals.

Whatever the situation may be, one thing is for sure that the people in Japan have been isolated from the influence of Islam and the country at large has been going through demographic problems.