With US blacklisting, Xiaomi is poised to become the next Huawei and its plunging stock bears testament to that 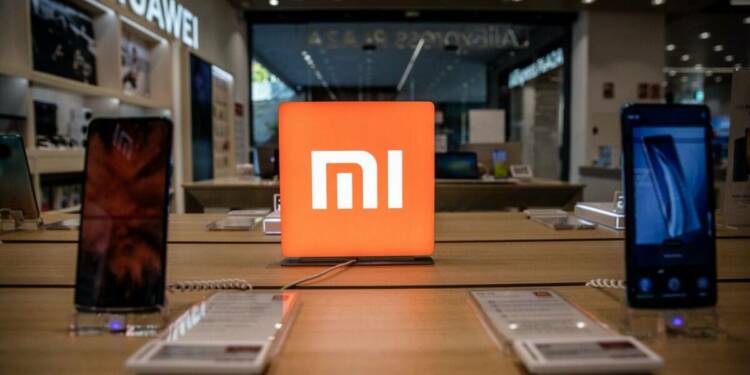 US President Donald Trump who was impeached on Wednesday is unperturbed by the actions of the opposition and is continuing his crusade to hurt China and its military-backed businesses. The US Department of Defense on Thursday added Xiaomi to its list of companies with alleged links to the Chinese military. The immediate repercussion of Trump’s decision was seen in the stock market where Xiaomi’s shares plunged 11 percent on Friday morning, forcing Americans to divest holdings and barring share purchases.

Xiaomi immediately came out with a statement to douse the fire and said it “is not owned by, controlled by or affiliated with the Chinese military” and that it did not meet the definition of a Chinese military company under US law.

According to Asia Nikkei, Xiaomi is traded in Hong Kong and several top U.S. funds, such as the Vanguard Group, BlackRock Institutional Trust Company, Wells Capital Management, and Geode Capital Management, are among its leading investors. Similarly to the US stock exchange, the company’s shares were down more than 9 percent in Hong Kong in morning trading on Friday.

Reported by TFI, in November last year, Donald Trump signed an executive order prohibiting American investors from investing in Chinese companies. The order prohibits American companies and individuals from owning shares — outright or through investment funds — in companies, the administration says help the advancement of the People’s Liberation Army (PLA).

Read more: Trump makes a massive move to decouple the US from China, bans all investment in PLA-linked firms

The Trump administration’s semiconductor war on China has already destroyed its biggest tech behemoths viz. Huawei. It all started when the US President persuaded nations around the globe to exclude Huawei from their 5G networks and later banned the sale of semiconductors manufactured on secret American designs to China in a bid to kill the Chinese tech industry.

Read more: If Huawei ban was Trump’s punch on the face of China, SMIC ban breaks its back and kills any chances of a comeback

This is not the first manoeuvre that President Trump has undertaken to bring China under his thumb. Reported by TFI, the US House of Representatives has also passed “The Holding Foreign Companies Accountable Act”, which although applies to all foreign companies, is aimed at specifically hurting the interests of Chinese firms if they fail to comply with American regulations.

Xiaomi is the second-largest Smartphone maker in the Chinese market and ranks fourth globally. And if Trump has sounded the bugle on Xiaomi in States, the pressure would also mount on the Indian government to take evasive actions against the smartphone company which has become a leading player in the sector.

As per counterpoint research, the Smartphone market share for Q3 2020 (Jul- Aug-Sept-2020) suggested that Samsung had reclaimed the top position in India whereas Xiaomi had slipped to second.

The slip could be due to myriad factors but the biggest reason domain experts have attributed is to the chanting calls of boycotting Chinese goods. Furthermore, the news of Xiaomi outsourcing its user’s data (including Indian users) to China through Jack Ma’s Alibaba and its servers came out last year and it had generated a sour taste in the mouth of Indians regarding the brand.

Trump is going down swinging and it is Xi Jinping and his Politburo which is facing the music for it. A template has been set by Trump on how to deal with rogue countries like China and its puppet companies and one would hope that Joe Biden carries Trump’s policy in his tenure as well, irrespective of his overflowing love for China.

After the silencing of Trump, Poland cracks down on Big Tech with a plan to ban arbitrary censorship