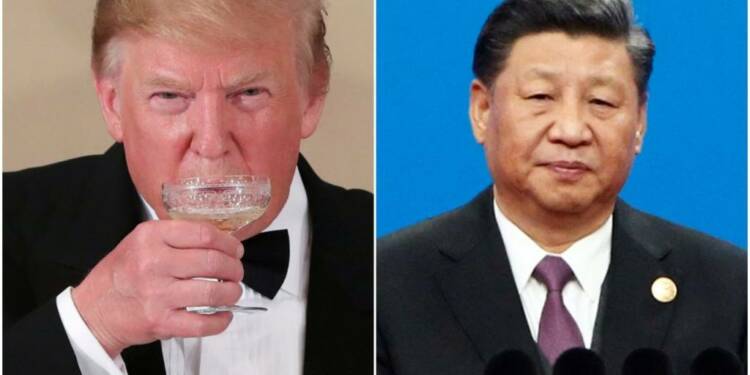 After much wait, the US House of Representatives passed “The Holding Foreign Companies Accountable Act”, which although applies to all foreign companies, is aimed at specifically hurting the interests of Chinese firms if they fail to comply to American regulations. It is common knowledge that almost no company from any country around the world is half as notorious as state-owned enterprises from China, who have been relentlessly fooling and looting American investors. This is the reason why a unanimous consensus has come to exist within the U.S. – that of keeping Chinese companies reeling under intense scrutiny.

In fact, the new Act passed by Congress not only mandates intense scrutiny but also facilitates the delisting of (Chinese) companies from the American Stock Exchange if they fail to meet regulatory provisions in the US. Interestingly, the said Act was passed by a unanimous voice vote in the Democrat-controlled Congress, hinting at how things would remain quite unchanged if Joe Biden were to get inaugurated as the 46th President next month.

“The Holding Foreign Companies Accountable Act” bars securities of foreign companies from being listed on any US exchange if they have failed to comply with the US Public Accounting Oversight Board’s audits for three years in a row. The act would also require public companies to disclose whether they are owned or controlled by a foreign government. The passage of the said Act was necessitated after Chinese firms refused to share their audit books with American regulators saying they fell under the ambit of ‘national secrets’.

Read more: After Huawei, Trump set to destroy Alibaba and Baidu by blocking them from American stock market

Having been passed by the Senate in May itself, and now by the Congress too, the Act seeking delisting of Chinese firms is awaiting President Trump’s signature, turning it into law. President Trump will happily sign the same, being the anti-China crusader that he is. Once turned into law, any defiance of the terms of the Act by Chinese firms will get them delisted from the American securities exchanges. This is going to hamper the capacity of the Chinese conglomerates to raise capital and will most definitely affect them in raising enough money for their ambitious projects.

Major Chinese giants expected to take the hit are Alibaba, tech firm Pinduoduo Inc, oil giant PetroChina Co Ltd, China Life Insurance Company, China Petroleum, among others. The passage of the Holding Foreign Companies Accountable Act comes at a time when Beijing is increasingly getting hopeful of a friendly Biden-administration. However, the Democrat-controlled Congress passing the stringent Act unanimously has come as quite a shocker for Xi Jinping. The move signals that Biden’s foreign policy, with respect to China specifically, is going to remain similar to Trump’s doctrine of keeping the paper dragon bogged down in the Indo-Pacific.