Impressed with China’s GDP numbers and quick recovery? Well, here’s the true story that CCP doesn’t want you to know 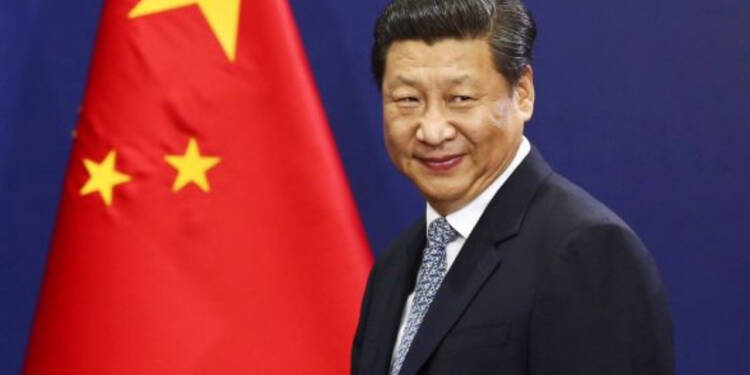 The People’s Republic of China (PRC) continues to claim speedy recovery and surprise growth figures. In fact, it is being claimed that China is the only major economy in the world to record positive growth in 2020. China’s National Bureau of Statistics has pegged GDP growth figures for the December quarter at 6.5%.

The numbers seem impressive to many. China also claims that its GDP will grow at seven per cent this year. But things aren’t so simple, after all. In fact, the Chinese Communist Party (CCP) isn’t even telling us the true story behind its growth numbers. It isn’t revealing how and why it actually hid the Pandemic, nor is it revealing the interconnection between the Pandemic and Chinese growth numbers.

Today, we know that China knew about the human-to-human transmission of the Wuhan virus. But revealed it only several months later. Beijing also used its influence in the World Health Organisation (WHO) and ensured that the world was kept in dark. It is also believed that the US Intelligence agencies have damning evidence about how the Pandemic started in the Wuhan biological labs.

The US has even produced a crucial dossier which encapsulates further evidence of scientists falling ill from the Wuhan virus as early as 2019. The WHO Director-General Tedros Ghebreyesus was meanwhile busy commending Chinese Communist leaders on their “timely action and transparency”.

But why was China hiding the Pandemic? The world anyway came to know about it, so what was Beijing actually trying to achieve by procrastinating a formal warning? This is where China’s growth numbers come into focus.

Remember, in late 2019, China was feeling troubled by the Trump administration’s relentless trade wars. Beijing wanted to get rid of the high American tariffs. Such trade wars would have cost the Communist nation a further $1trillion.

Losing $1trillion would have caused a sharp contraction in the Chinese economy, and to avoid it, the paper dragon needed a trade deal with the United States of America. It had to be agreed on December 15, 2019 and signed on January 15, 2020. China knew that the trade deal could have got derailed if it was revealed that the Communist nation had created a dangerous Pandemic.

China’s epidemiological misadventures have inflicted huge damage on the global economy. Western economies have plunged into a double-dip recession, following the Pandemic-induced slowdown. However, if there is any country that has gained big out of delayed warning about human-to-human transmission in the Wuhan virus, it has to be China.

Also read: As China stands at the brink of an economic collapse, it inflates its GDP numbers to somehow attract investment

China is boasting about its growth numbers, but it isn’t telling the actual cost of these statistics- millions of deaths across the world directly attributable to deliberate Chinese laxity.

$315M raised, another $1.2B in the offing: Chinese companies are very bullish on the US market as Biden era is about to start