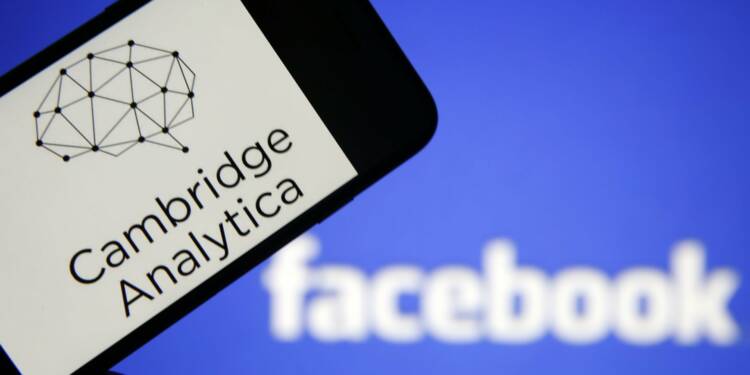 The current government in New Delhi does not seem to let those western companies off the hook easily, who are compromising with the data of Indian citizens. In line with this, the central investigation agency of Indian government, the Central Bureau of Investigation (CBI) has filed a case against UK-based political consulting firm Cambridge Analytica for the alleged illegal harvesting of personal data of 5.62 lakh Indian Facebook users. The agency has also named Global Science Research (GSRL), another company based out of that country, in the same case.

This comes after, Union Minister of Electronics and Information Technology Ravi Shankar Prasad had informed Parliament in July 2018 that there will be a CBI probe into the Facebook-Cambridge Analytica data theft case. Now, even if Facebook says that the firm took all the information illegally without Facebook’s knowledge, the investigation by the Indian government will be decisive in distilling facts from fiction. These actions are not isolated and only ones, and the Indian government is taking on all the monopolistic social media tycoons.

The Indian government has become highly alert regarding the powers of the social media giants and how it should go about monitoring the activities of these companies, which have all the wherewithal to compromise the sovereignty of nations. In the light of the recent efforts by WhatsApp to gain access to the data of 1.3 billion Indian population, the Indian government has asked it to withdraw any change in its privacy policy for users in India, according to the people with direct knowledge of the matter. The Modi government has written to the Facebook-owned app’s global CEO Will Cathcart, detailing concerns over information security of users, mentioned news reports.

“Enquiry has revealed that Aleksandr Kogan, Founder-Director of Global Science Private Limited had created an application “thisisyourdigitallife”. As per the platform policy of Facebook, this application was authorized to collect certain specific data of users for academic and research purposes. The APP, however, illegally collected data of users and their friend’s network on Facebook,” reads the CBI FIR.

Howsoever Facebook tries to get its name off this criminal list, which tried to influence Indian elections in exchange for money. The issue has become more serious since the WhatsApp tried to take the data of Indian citizen by issuing an update to the privacy policy which bordered a sort of diktat to its users to either give their data or leave the messaging app.

While these actions and investigations by CBI may seem isolated events, but the Indian government does not look in a mood to give these Social Media giants an unregulated and control over who can be allowed on the platforms and who cannot be allowed, in addition to keeping the data of Indians within the sovereign territories (data localisation). Coming days will be though for the Facebook as it tries to manoeuvre through these hard waters trying to escape the axe of the Indian government.