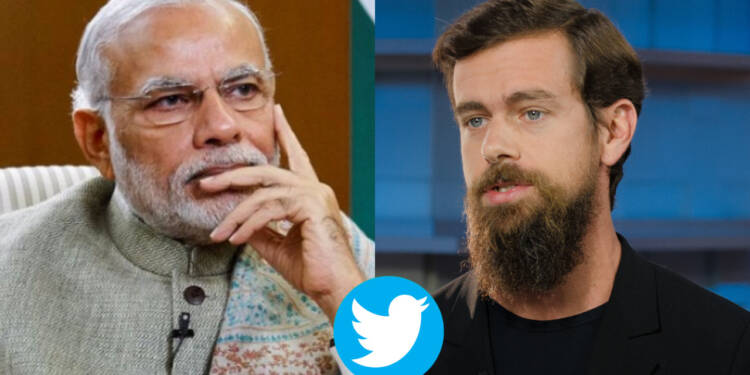 While the entire world seems concerned about the regulation of content and profiles by social media giants, India is now leading the charge by grilling two of the biggest social media platforms- Twitter and Facebook.

The policy of social media giants to block or ban some accounts, and leave some others has come into the world’s focus only after the former US President Donald Trump got shunned by big tech. But even last year, Twitter temporarily locked the account of India’s Union Home Minister Amit Shah.

The microblogging website had then claimed that the Home Minister’s account was temporarily locked due to an “inadvertent error”. This time around, when Twitter was quizzed over the bizarre incident, its officials claimed that the account had to be blocked due to “copyright issues” over a picture that had been posted.

When asked, why Twitter was removing certain content and blocking accounts, the social media company representatives said that they wanted to create a “healthy platform”. However, TOI, an Indian daily reported that as per sources, Nishikant Dubey, a lawmaker from India’s ruling Bhartiya Janta Party (BJP) asked how Twitter could refer to itself as a “healthy social media platform” when its fact-checker failed to identify India’s Union Home Minister and blocked his account.

The Press Trust of India (PTI) also reported that a member of the Indian Parliamentary Standing Committee on IT said that some members of the panel weren’t satisfied and sought details on how decisions were made to block some accounts and spare others. A member also told news agency PTI that the panel members also brought up the issue of Twitter misrepresenting India’s map last year.

But Twitter is not the only one that faces trouble before the Parliament panel. Facebook too, was questioned about its controversial plans to change WhatsApp’s privacy terms. As per Reuters, a member of the Indian Parliamentary panel told reporters on the condition of anonymity that the social media giant was quizzed about the implications of recent privacy policy changes on users. The panel member said, “Members wanted to know the implications of the policy for Indian consumers.”

The Indian government is already giving a tough time to Facebook over its latest WhatsApp policy. Recently, India’s Ministry of Electronics and Information Technology (MeitY) wrote a strongly-worded letter to WhatsApp CEO Will Cathcart, in which the latest proposals to change privacy terms were described as unfair and unacceptable.

Moreover, India’s Central Bureau of Investigation (CBI) is all set to probe the data leak of hundreds of thousands of Indian Facebook users. The data was harvested illegally by a UK-based firm, but Facebook too might have to clarify as to how Cambridge Analytica could take away data for unauthorised purposes.

As such, India is ensuring that social media majors are held accountable for sensitive issues like user privacy and autonomy, apart from the controversy surrounding unregulated censorship on social media.