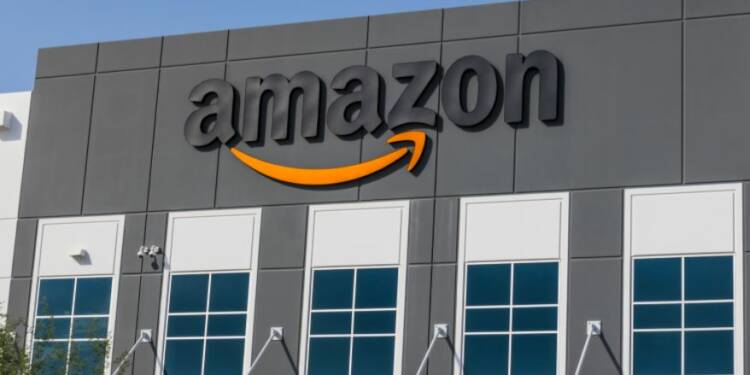 Workers in Amazons, the ones that carry out grub work have been protesting in Europe and America for weeks. In Alabama, Amazon has been fighting hard to stop its workers from unionising. Now it has become very clear why. The working conditions at Amazon warehouses are inhuman and now they have been exposed.

Rep. Mark Pocan, who is endorsing the unionisation efforts of 5,800 Amazon warehouse employees in Bessemer, Alabama, released a tweet on March 25 criticising Amazon’s working conditions and anti-union efforts. He claimed that paying employees $15 an hour does not inherently make Amazon a “progressive workplace,” particularly when the company engages in “union-busting” and forces employees to urinate in water bottles.

Amazon’s official Twitter account expressed shock, saying: “You don’t really believe the peeing in bottles thing, do you? If that were true, nobody would work for us”. And went on to add that there are “over million incredible employees around the world have great wages and health care from day one”.

1/2 You don’t really believe the peeing in bottles thing, do you? If that were true, nobody would work for us. The truth is that we have over a million incredible employees around the world who are proud of what they do, and have great wages and health care from day one.

A defiant Amazon, on the other hand, was caught off guard when several media outlets published reports citing Amazon workers who said they had no choice but to use plastic bottles to urinate. The staffs were just repeating what many Amazon employees had previously said about the company’s difficult working conditions.

Intercept wrote a comprehensive story about how Amazon managers had regularly brought up the topic of its staff urinating while on delivery, in meetings, company policy papers, and emails. According to the website, documents show Amazon was aware that their drivers urinated in bottles and even defecated while on the road.

Amazon was exposed and it was left with no choice. It had to apologise and offered a very meek apology. The e-commerce giant immediately released a statement calling its initial tweet an “own-goal” because it neglected to account for the company’s large driver population and instead concentrated on fulfilment centre workers. The statement on their website said, “We’re unhappy about it, and we owe an apology to Representative Pocan.”

Amazon’s fulfilment centres, or warehouses where products are sorted and packed before being shipped to consumers, had hundreds of toilets that workers could use “at any time,” according to them. The statement also said that the employees may leave their workstation at any time.

However, Amazon acknowledged that their drivers “can and do have difficulty locating restrooms due to traffic or often rural roads,” which was particularly true given the fact that many public restrooms were closed during Covid. The company went on to say that this was a “long-standing, industry-wide problem” that they needed to address.

The apology, however, did not appease Pocan, who responded on Saturday (March 3) by tweeting that this was not about him and that it was about Amazon’s staff, whom he said were not treated with enough respect or dignity. He also chastised them, saying that they should recognise and correct the “inadequate working conditions” that they provided to all of their employees. And, at the end of the tweet, he asked Amazon to allow its workers to form unions if they so desired.

This is not about me, this is about your workers—who you don't treat with enough respect or dignity.

Start by acknowledging the inadequate working conditions you've created for ALL your workers, then fix that for everyone & finally, let them unionize without interference. https://t.co/tdIns0AR66

Amazon has resisted attempts by its employees to form unions in the United States, claiming that its workers receive fair wages and benefits by US standards. However, the European facilities are unionised. Moreover, the European centres are not just unionised but are also protesting against the global giant.

On March 22nd, Amazon warehouse and distribution staff in Italy went on strike for 24 hours to demand improvements to workloads, schedules, and benefits from the company. This is the first strike to affect Amazon’s entire logistics operations in Italy, according to labour unions FILT-CGIL, FIT-CISL, and Uiltrasporti. Several Amazon warehouses in Italy are on strike for 24 hours, including those in Tuscany, Florence, and Pisa.

The demand for the betterment of working conditions at Amazon is on the rise. Workers want better conditions and want to unionise to make their voices heard but Amazon is inherently bent on stopping them from doing so. Amazon knows that if it allows workers to unionise it would not be able to make do with the same working conditions under which it is forcing tremendous pressure on its workers and very obviously gulping down the profits.