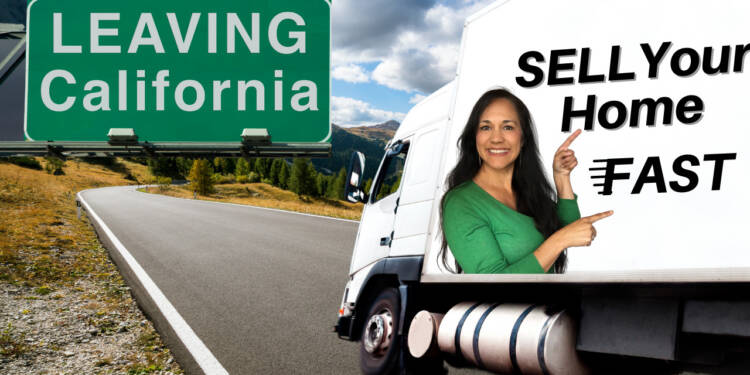 For the longest time, a few of the Democrat ruled states boasted the best living environment for people to settle into. However, as the Democrats turned towards the extreme left and started turning the long celebrated cities like Illinois, New York, California, New Jersey and Maryland into not so lucrative destinations for settling. The 2020 U.S. Moving Migration Patterns Report from North American Moving Services shows Illinois, New York, California, New Jersey and Maryland to be the top five states for outbound moves among people relocating.

Interestingly, for inbound movers, the top states were Idaho, Arizona, South Carolina, Tennessee and North Carolina. This establishes the fact that people are leaving the Blue states and migrating to the Red States. Illinois had 31% of people moving into the state and 69% moving out. For New York, it was 35% in and 65% out. California, New Jersey and West Virginia each saw 36% inbound and 64% moving out. Michigan had 60% moving out and 40 per cent moving in, while Pennsylvania recorded 59% leaving compared to 41% inbound. The leading metropolitan areas for outbound migration were New York City, Chicago and in California; Anaheim, San Diego and Riverside.

High business costs, growing living costs, exorbitant and overbearing environmental fee and steep taxes in California, are together instigating the flight of some of the biggest American tech companies to Texas. The Republican stronghold of Texas offers what the Silicon Valley companies want- lower taxes and a much more business-friendly environment, along with an affordable cost of living for the employees. The latest addition to the long list of Silicon Valley companies leaving California is the world’s second-largest software maker- Oracle. The tech company will be moving from Redwood City in California to Austin in Texas.

To understand why people are finding it easier to move out of these blue states, the best case example is California. It is a combination of worsening city planning, increased taxes, virtue signalling policies of allowing homeless people to live wherever they want, and not providing affordable housing to them. Even the upper-middle class is shifting to Texas and between 2017 and 2018, Texas ranked second next only to Florida when it comes to the inward movement of the upper-middle-class population.

California, on the other hand, is facing a net loss of upper-middle-class population. The difference in housing prices explains this phenomenon. A single-family home in Texas costs $242,000, but a similar house in California costs $700,000.

Climate, job growth, and the availability of open space were cited as reasons for relocating to southern states in the study. Furthermore, Florida, Tennessee, and Texas do not levy a federal income tax. While Arizona, North Carolina, and South Carolina all have a state income tax, the rates are still very low. According to the survey, Idaho remains a fast-growing state due to its relative affordability and slower pace of life.

Read more: Is the Silicon Valley so disillusioned by Democrats that it is deciding to shift base?

After opposing California’s response to the pandemic, Elon Musk announced he moved to Texas in December. Keith Rabois, a unicorn investor who relocated to Miami, believes the Bay Area is losing its concentration of tech talent. “Many of the most ambitious people on the planet have lived here,” Rabois told Insider regarding the Bay Area, “but post-COVID, I think the concentration of talent has atrophied, perhaps permanently.”

The Blue states are practically unlivable. The ever increasing taxes, middle class and working class unfriendly government and the increasing discrimination by the socialist-esc democrats, all are amalgamating into a worst-case scenario and people are moving towards better options which are Red states.