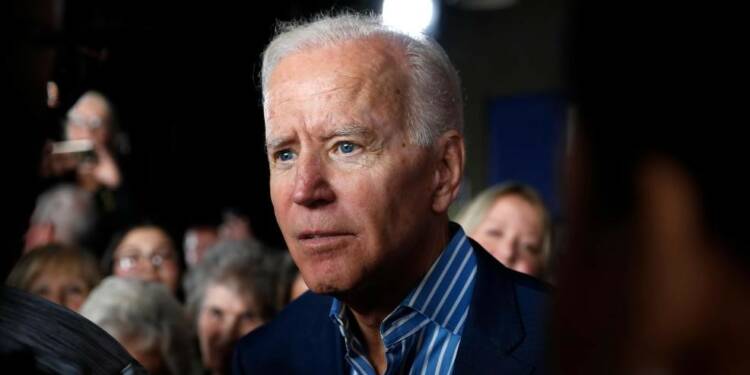 Turkey announced last week that the United States would send two warships to the Black Sea, a move that Russia described as an unfriendly provocation. According to Turkish foreign ministry officials, the US has cancelled the deployment of two warships to the Black Sea, citing fears about a Russian military buildup on Ukraine’s borders. The build-up near Ukraine and in Crimea, the peninsula that Moscow annexed from Ukraine in 2014, has alarmed Washington and NATO.

Officials said on Wednesday that the US embassy in Ankara had informed Turkey’s foreign ministry of the cancellation, but they did not offer a reason. Later, Turkey’s state-run Anadolu news agency announced that no new notices for possible deployments at a later date had been sent to Ankara. Turkey may have misinterpreted the initial notification, according to US officials, and the deployment was never confirmed.

They said that the US notifies Turkey of possible access to the Black Sea on a regular basis, adding that while a request does not guarantee that its ships can move through, it does ensure that if they do, they will have the necessary permission.

Russia, which has warned the US to stay away from Crimea and its Black Sea coast, claims the build-up is a three-week military exercise to assess combat readiness in response to what it terms NATO’s “threat-like” actions.

This is not the first time that it seems that the United States Navy is running away from shouldering responsibilities. Earlier in February, as reported by TFIGlobalnews, Guided-missile destroyer USS John S. McCain (DDG-56) transited the Taiwan Strait on Thursday with Chinese warships following the transit and China claimed that it expelled the American destroyer from the South China Sea waters.

Though Chinese claims could not be verified, in December last year when a similar claim was made by the Chinese side, it was rebuffed almost immediately by the US, however this time no such rebuttal was seen.

But at that time the US has left China red-faced by busting the PLA’s fake news. Lieutenant Joe Keiley, US Navy’s 7th Fleet spokesperson, had then said, “The PRC’s (People’s Republic of China) statement about this mission is false. USS John S. McCain was not ‘expelled’ from any nation’s territory.” Soon, the world at large could understand how China was trying to mislead when it came to expelling the American warship.

Read More: Russia accuses US and NATO of turning Ukraine into ‘Powder Keg’ and its foreign minister threatened EU

It is entirely possible that the Chinese PLA didn’t really ‘expel’ the American warship. At the most, the Chinese PLA might have tried to follow the USS John S. McCain closely during its transit. But the bigger question is, why was the US silent?

Lieutenant Joe Keiley, the 7th fleet spokesperson did talk about the incident in February. But all he said was, “USS John S. McCain (DDG 56) asserted navigational rights and freedoms in the vicinity of the Paracel Islands, consistent with international law.”

Stakes are rising in the black sea as Russia is increasing its troop presence in the region. The sudden decision of the US navy to not send its warships means that the US is shying away from its leadership push.

Are liberal states in America opening up to Republicans? Data strongly suggests that