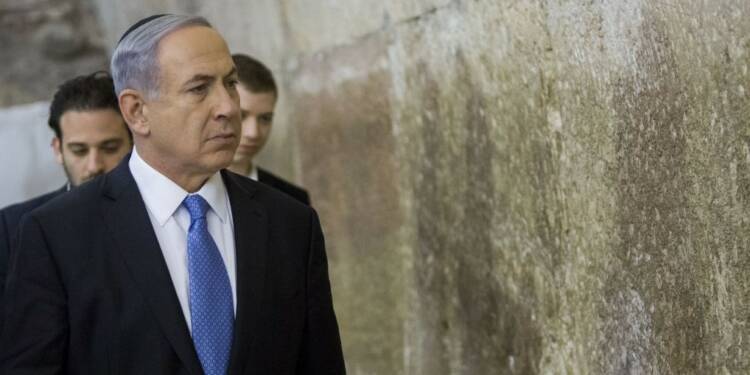 The unprecedented situation that Israel is facing has changed the political paradigm and the arithmetic of the country. During these testing times, many of the political parties and leaders, who were looking for ways to replace the current government of Benjamin Netanyahu, have now decided to come in support of the Prime Minister as they too have realised it is only he who can lead Israel in these war-like situations.

In a dramatic decision on Thursday, Yamina party leader Naftali Bennett ruled out forming a government with Yesh Atid president Yair Lapid to succeed Prime Minister Benjamin Netanyahu, citing the rioting and anarchy engulfing Israel as radical Arab and Jewish mobs vandalise and terrorise multiple cities. Bennett has renewed his talks with Likud due to the emergency situation, according to a political source who spoke on the condition of anonymity to The Times of Israel.

Bennett was close to establishing a power-sharing government with Lapid, with the help of the Islamist Ra’am group, until the conflict with Gaza erupted this week and the ensuing Jewish-Arab violence. However, these developments have not only halted the above consideration but have given fuel to the consideration of forming a government with the party of Benjamin Netanyahu.

Bibi has already shown his unshakeable commitment to the nation’s interests, even in the face of all these developments and a cumulative anti-Israel narrative build by the obvious Israel haters. The whole political left has come raining down on Israel. Israel is witnessing massive riots and there is global pressure on it to not conduct any construction in Jerusalem. But Benjamin Netanyahu has clarified his stand and stands resolutely with the same belief that he will not listen to the left-liberal world.

As per news reports, Israel “firmly rejects” pressure not to build in Jerusalem, Prime Minister Benjamin Netanyahu said on Sunday following spreading international condemnation of planned evictions of Palestinians from homes in the city claimed by Jewish settlers. The city has been facing a lot of heat with the protests turning violent and any retaliatory measure being used to build a narrative of brutality. However, even in these tough times, Israel’s Prime Minister is unshakable in his commitments.

Read more: Israel has announced its policy on Jerusalem and the left-liberal world order is rattled

And as he is showing robustness, the longstanding political rivals too are coming with him, to form a unity government that they too consider is the need of the hour. “When there is a wave of pogroms by Arabs across the country, and when IDF forces must be involved, this is a reality-changing event,” Naftali Bennett said, according to the source. “The ‘change government’ being formed won’t be able to deal with that.” He said the security situation was the top priority and that he was working to form a “broad national unity government.”

Channel 12 News reported that Bennett had reached a deal with Netanyahu and Abbas for both Yamina and Ra’am to support the premier’s initiative to hold direct elections for prime minister, which Netanyahu has been seeking as a way to break the political deadlock and cement his power. Given the requirement of exemplary leadership in these difficult times, the political parties have come to the realisation that only Benjamin Netanyahu can lead Israel in these times of war.

To ensure that no one remembers Hong Kong as a free and vibrant democracy, China has started writing alternate history