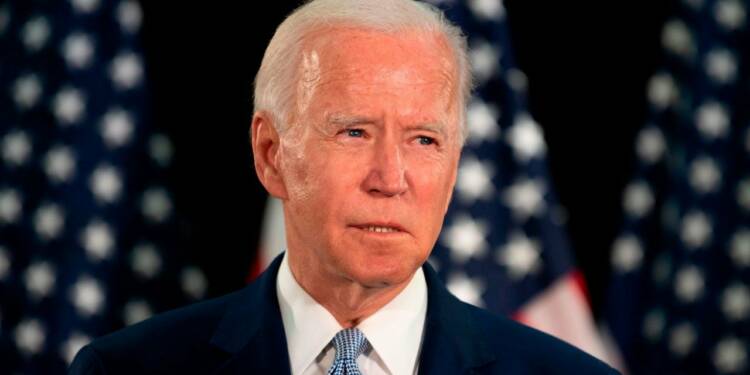 The Trump administration was a nightmare for Xi Jinping and the Chinese Communist Party, given he was relentless and practised a sustained pressure foreign policy vis a vis China. On the other hand, the Biden administration’s flawed foreign policy with respect to China has come as a blessing for the CCP. The Trump administration, as part of its constant pressure tactic, had started a process of publishing a list of companies with People’s Liberation Army links, however, it seems Joe Biden has stopped the process.

The Pentagon’s failure to release an annual list of Chinese companies with military links has raised fears that the Biden administration would be unable to implement a Trump-era executive order prohibiting investments in these firms. According to two people familiar with the situation, the Department of Defense missed the deadline to publish a legally mandated list of Chinese military companies on May 13. The report is critical of President Joe Biden, who must decide if Americans should invest in companies like these. The National Defense Authorization Act of 2021 orders the Pentagon to conduct a search for Chinese military companies.

Congress orders the Pentagon to recognise Chinese military companies via a publicly available list under the National Defense Authorization Act of 2021. The report was due on April 15th this year. According to the Financial Times, the Pentagon will send the report before October. In July, Donald Trump designated China’s two telecom giants Huawei and ZTE as “national security threats”. And he did not look back. With his last few days still left in office, Donald Trump was unrelenting on his mission to weaken the Chinese telecommunication giant, Huawei and had revoked the licenses of major US firms to sell equipment to it. And with that had slammed the last nail on the coffin of the already reeling CCP’s Huawei.

Read more: Trump’s final blow to China – Huawei is banned in the US forever

After that, Trump worked tirelessly to deliver steady and effective blows to rid the United States of Chinese influence. Even in his last couple of days in the office, he still went after Huawei as he certainly believed that it is a major national security threat. Trump’s last action to ban the sale of semiconductor products hit Huawei hard. China does not have a world-class semiconductor facility, unlike the US.

Before that, the Trump administration also passed a law. “The Holding Foreign Companies Accountable Act” bars securities of foreign companies from being listed on any US exchange if they have failed to comply with the US Public Accounting Oversight Board’s audits for three years in a row. The act would also require public companies to disclose whether they are owned or controlled by a foreign government. The passage of the said Act was necessitated after Chinese firms refused to share their audit books with American regulators saying they fell under the ambit of ‘national secrets’.

The problem arises because “the Department of Defense has assumed a fact-finding role, knowing full well the facts may not be publicly available, as governments do not generally publicize their military affiliations,” according to Nazak Nikakhtar, partner at law firm Wiley Rein LLP and former assistant secretary at the U.S. Department of Commerce. And by the looks of it, the assumption of role under the Biden administration seems to be made to stop actions on the Chinese companies.